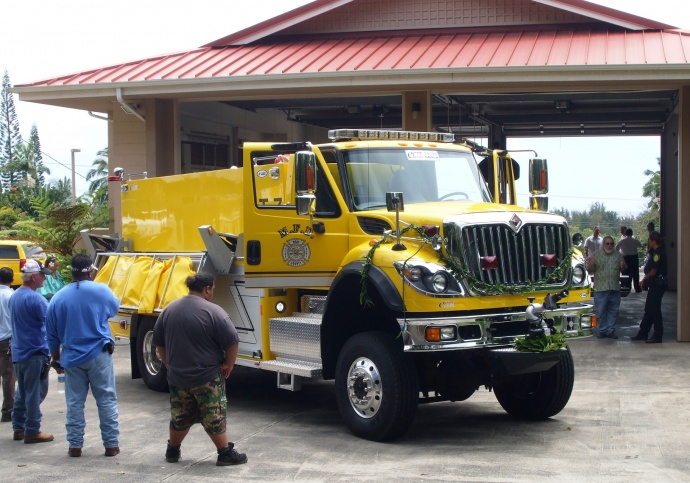 A structure fire at a cottage in upper Nāhiku burned a bedroom before being brought under control on Tuesday morning.

No one was home at the time of the fire, and about a third of the cottage was destroyed, said FS Chief Mainaga.

Fire officials say that after investigation, the cause of the fire was deemed undetermined at this time, but appears to have been accidental in nature.

When fire crews from Hāna arrived on scene, they found heavy smoke showing from the eaves of the single family home, and some flames near the front door, according to department reports.

Crews responding to the incident included Engine 7, Mini 7 and Tanker 7 out of the Hāna Fire Station. 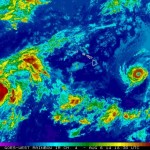 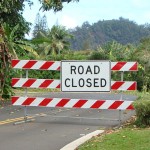