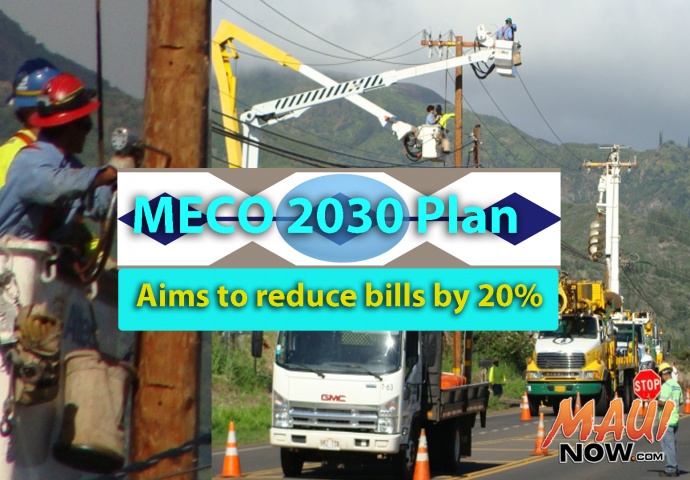 Hawaiian Electric Companies submitted a plan to the Public Utilities Commission that is designed to achieve specific goals by 2030 for Hawaiʻi’s Energy Future.

Company officials say highlights of the plan include:

According to data released by the company, 18% of electricity used by customers currently comes from renewable sources.

In April, the Hawaiʻi Public Utilities Commission announced four major decisions and orders that are aimed at providing key policy, resource planning, and operational directives to the Hawaiian Electric Companies.

One of the orders specifically involved Maui Electric Company, and directed the subsidiary to file a Power Supply Improvement Plan to address shortcomings of a System Improvement and Curtailment Reduction plan as part of a 2012 Test Year Rate Case.

“Our energy environment is changing rapidly and we must change with it to meet our customers’ evolving needs,” said Shelee Kimura, Hawaiian Electric vice president of corporate planning and business development in a company press release detailing the proposed plan. “These plans are about delivering services that our customers value. That means lower costs, better protection of our environment, and more options to lower their energy costs, including rooftop solar.”

Company executives anticipate that the plan will help the state achieve “the highest level of renewable energy in the nation by 2030.”

The company released a list of highlights that are designed to help meet the goals set forth in the plan including the following:

“Achieving this transformation requires significant upfront investment by the utilities and unaffiliated companies to build the necessary flexible, smart, and renewable energy infrastructure to continue to provide reliable service to customers,” the announcement said.  “Customer bills are expected to decline, with some fluctuations, by an estimated 20% by 2030,” according to Hawaiian Electric Companies.

“It’s the start of a conversation that all of us – utilities, regulators and other policymakers, the solar industry, customers and other stakeholders – need to be a part of, as we work together to achieve the energy future we all want for Hawai‘i,” said Hawaiian Electric president and chief executive officer Dick Rosenblum in the press release statement. 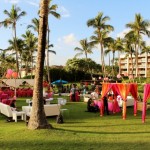 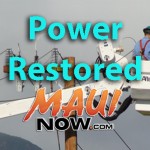