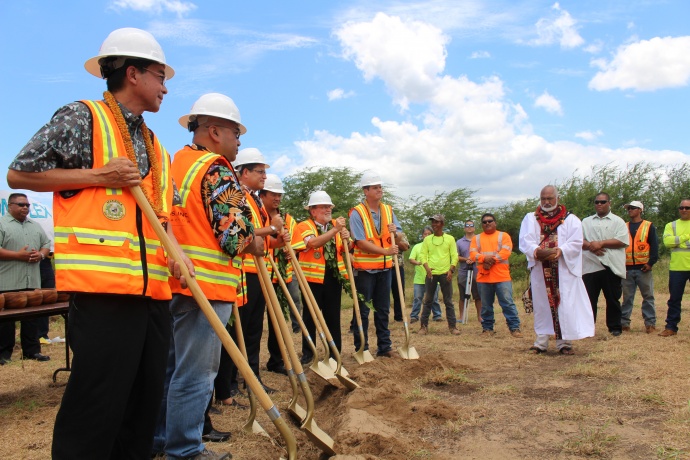 The Department of Land and Natural Resources today announced that they issued a notice to proceed with construction of the first phase of the Central Maui Regional Sports Complex project in the Waikapū-Wailuku region.

Construction is slated to begin on Tuesday, Sept. 2, and is expected to be completed by Dec. 2015, according to an updated announcement released today.

A groundbreaking ceremony for the project was conducted on July 31 at the 65-acre parcel located within the master-planned Waiʻale community being developed by Alexander & Baldwin, Inc. 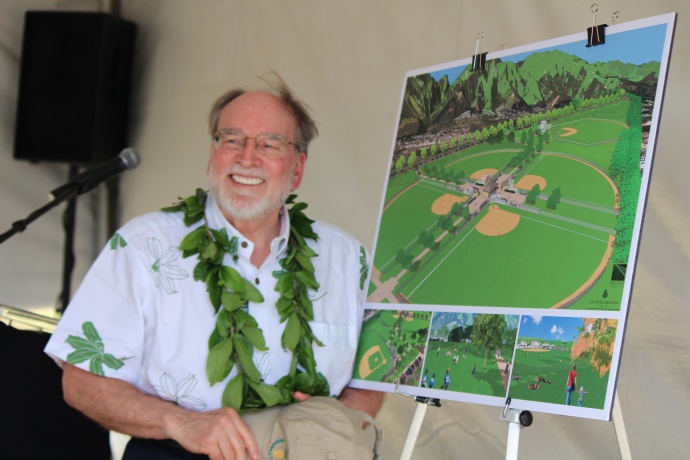 The entire complex will include a full-size baseball field, four softball fields, four little league baseball fields, an area for soccer fields, comfort stations, concession buildings, and parking for approximately 700 vehicles, according to state officials with the Department of Land and Natural Resources.

Goodfellow Bros, Inc. was awarded the contract for the first phase of the project.

Supporters of the project say the Central Maui area has outgrown the field inventory and the new park will help to ensure kids have the opportunity to participate in athletic activities. 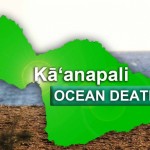 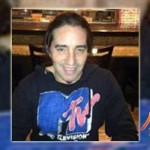