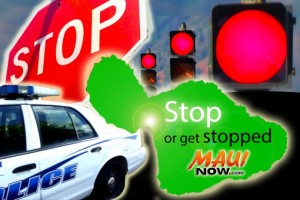 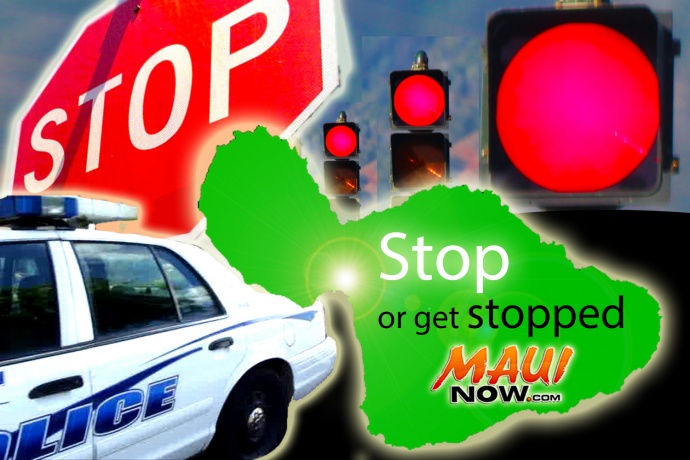 In a campaign recap, Sergeant Nick Krau, supervisor of the DUI Task Force Unit said, “Although law enforcement efforts are an important part of public safety, we rely heavily on the cooperation of the pubic to be aware of and to follow all traffic laws, whether as a pedestrian, bicyclist, or motorist.”

In a press release statement he said, “Although this campaign has come to an end, the impact and awareness raised during this short initiative will continue to reduce traffic collisions and improve the safety on our roadways for quite some time.”

Police said the goal of the campaign was to raise awareness, educate the public, and “gain voluntary compliance.”