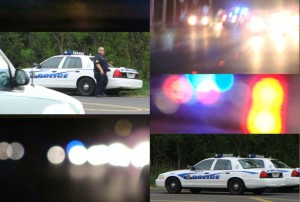 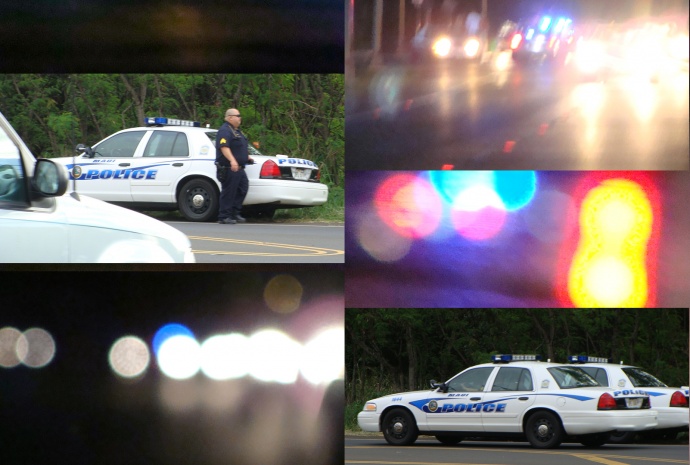 The infractions were in addition to the four arrests made during the Halloween in Lahaina festivities [2] on Front Street.  That list included the following violations: outstanding bench warrant and resisting arrest, third degree promotion of a detrimental drug, disorderly conduct, and operation a vehicle while under the influence of an intoxicant.

According to Sgt. Krau, 7 of the 9 impaired driving arrests, and 13 of the 19 traffic citations made during the enforcement were in the Lahaina District. He said the average age of the impaired driving offenders was 39 years old.  Traffic infractions and arrests included the following:

Sgt. Krau said the traffic enforcement was conducted in an effort to keep streets safe during the Halloween weekend.  As part of the campaign, the Maui Police Department conducted multiple DUI Checkpoints on Halloween night to prevent and apprehend impaired drivers.

“Halloween rivals St. Patrick’s Day and New Years as the busiest night for the Traffic Section’s Vehicle Homicide Unit and DUI Task Force Unit,” said Sgt. Krau.  “While large numbers of people were out on our streets trick-or-treating, others were out drinking and driving, this makes increased patrols and DUI checkpoints very necessary.”

Those found in violation of driving while under the influence face jail time, the loss of their driver’s license, higher insurance rates, and dozens of other unanticipated expenses ranging from attorney fees, court costs, and lost wages due to time off from work.   Sgt. Krau estimates that the average cot of a DUI is around $10,000 to those found in violation.