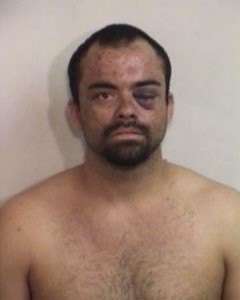 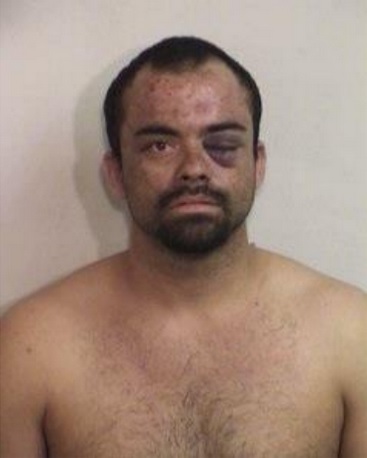 A car theft suspect has since been formally charged for allegations of first degree attempted murder after a police chase in South Maui on Tuesday, in which one officer reportedly sustained minor injuries.

Other charges include allegations for: two counts of unauthorized control of a propelled vehicle, unauthorized entry into a motor vehicle, and second degree theft.

Police say Pagan was also arrested for allegedly: resisting arrest, resisting an order to stop a motor vehicle, driving without a valid license, and reckless driving.

Police say they tracked the stolen vehicle to the area of Mākena State Park via an onboard GPS system.

After locating the vehicle at the ʻĀhihi Kīnaʻu gravel parking lot, an officer reportedly commanded the suspect to exit the vehicle, but police say the suspect accelerated toward the officer. 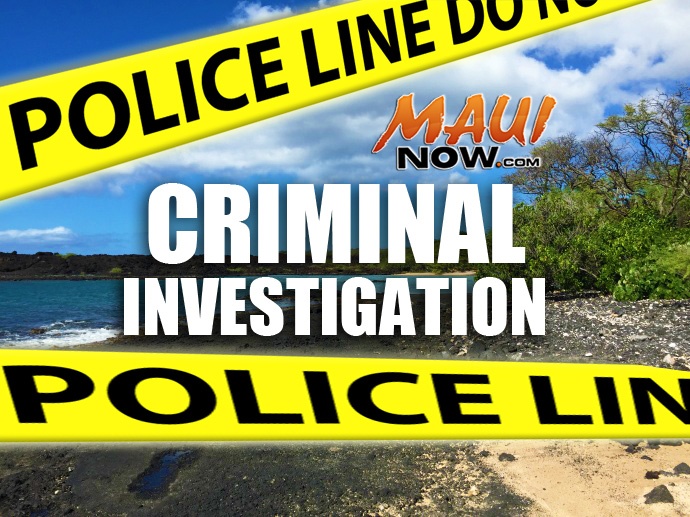 According to police, the officer sustained a minor injury when he was hit by his car door, which was struck by the stolen vehicle.

During a chase, police say the suspect collided into another patrol vehicle and hit a tree before stalling out.

The case remains under investigation, and police say additional charges may be filed.