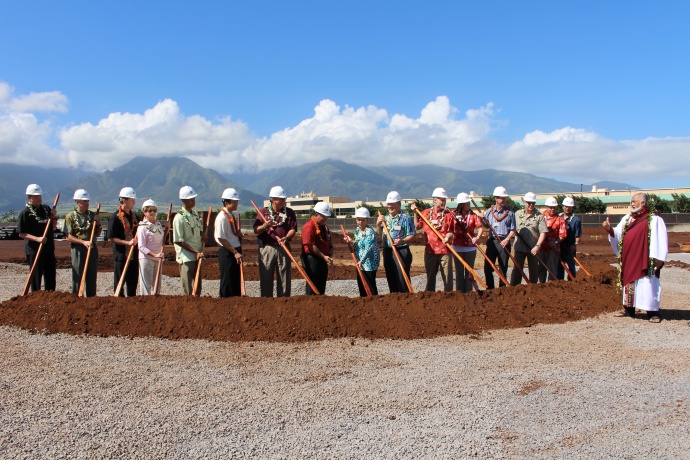 The parcel will be used to accommodate the Central Maui Service Center, which is nearing the end of its lease at the Maui Mall in Kahului.

The deal included an additional 30 acres of beachfront property between Baldwin Park and Lower Pāʻia Park that was gifted to the County, that will effectively expand the North Shore park coastline. 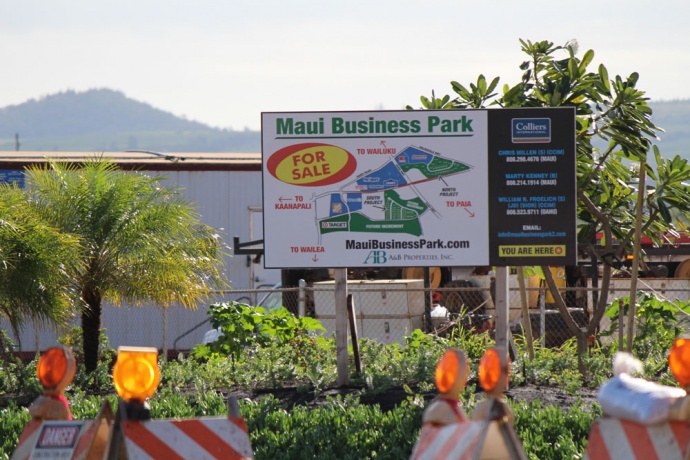 The new ASB parcel is adjacent to the new Target center currently under construction at the corner of Mokulele Highway and Hoʻokele Street near Zippy’s.

A&B executives said the development of Maui’s first Target store on 24 acres of land at the future Pu‘unēnē Shopping Center, is driving increased interest in the parcels at the project.

The sale of a third parcel closed on Monday, Dec. 8, 2014 at a 1.5 acre parcel.  A&B reports that the parcel sold to Shelton Holdings for BMW at an estimated price of $3.3 million. 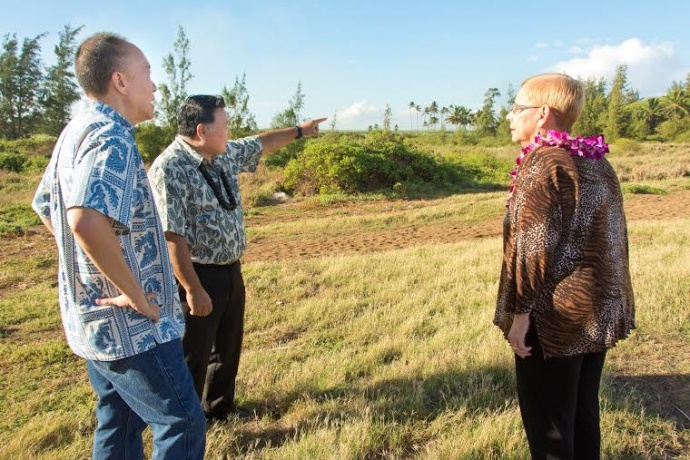 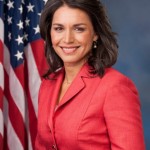 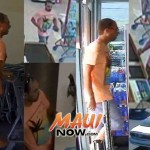