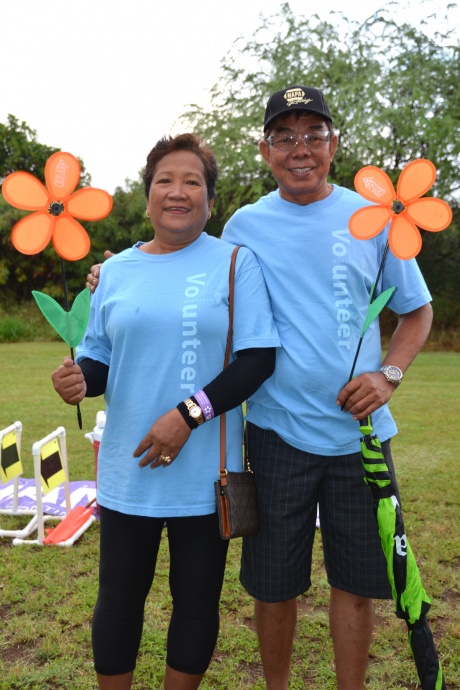 Approximately 60 Monsanto employees, friends and family participated in the Walk to End Alzheimer’s on Maui last November. The charitable event for the Alzheimer’s Association sought to raise awareness and critically needed funds to fight a disease that affects more than 5 million Americans.

Nancy Rose, a member of Monsanto’s Community Outreach Committee on Maui, played a leading role in coordinating Monsanto’s participation by sewing and selling aloha shirts to raise money for the Alzheimer’s Association. Between her volunteer time and proceeds from shirt sales, Rose single-handedly raised $2,000. When added to donations and matching funds from other Monsanto employees, the contribution totaled $4,640.

“Over the course of four years, through private donations, fundraising efforts and the Monsanto Together program, employees at Monsanto Hawaii on Maui have raised over $10,000 to support the Maui Walk to End Alzheimer’s,” said  Christine Payne, executive director of the Alzheimer’s Association, Aloha Chapter. “The funds raised from the Walk help the Alzheimer’s Association, Aloha Chapter provide critically needed services such as counseling, support groups, caregiver classes and general community education to families affected by Alzheimer’s disease or a related dementia.” 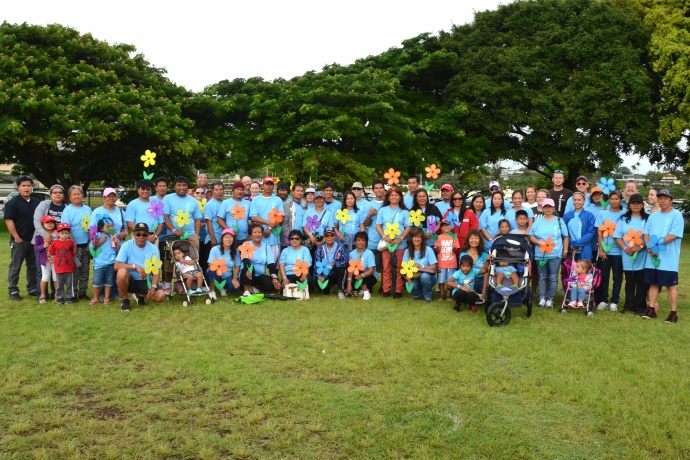 Alzheimer’s disease is the sixth leading cause of death in the US—approximately half-a-million people die each year from it. Alzheimer’s takes a toll not only on the person afflicted with the disease, but on their family and friends who serve as caregivers for their loved ones.

For some Monsanto employees, the Walk to End Alzheimer’s was especially meaningful, because they have lost a loved one to the disease, or are helping to support and care for someone with it. 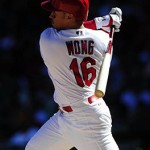 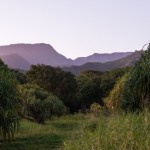