Scientists are investigating a new disease found on coral colonies at Kāneʻohe Bay on Oʻahu that could kill off coral colonies at a rapid rate.  Officials with the state Department of Land and Natural Resources hosted a press conference this afternoon saying Acute Montipora White Syndrome was detected on a patch of reefs in the last few weeks.

Anne Rosinski, a Marine Resource Specialist with the Division of Aquatic Resources commented in a department press release saying, “This disease can spread fast and has the ability to kill a small coral colony within one week. On some Kaneʻohe Bay patch reefs we’ve observed up to 90% of Montipora capitata corals affected and the majority of these are likely to die. However, the percentages vary greatly and not all of the reefs in Kāneʻohe Bay show elevated levels of this disease.”

The news comes on the heels of a mass bleaching event reported last fall at some of the coral colonies at Kaneʻohe Bay.  State officials say it is unknown if there is a direct connection between the disease and the bleaching event, “though bleached coral is generally more susceptible to diseases.”

According to the Hawaiʻi Coral Reef Strategy website, coral bleaching is defined as “either the loss of symbiotic zooxanthellae or the loss of the photosynthetic pigments from individual zooxanthellae.”  The organization says this results in an “energy drain” on the coral that can lead to reductions in growth and reproduction and possibly death.

According to the site, scientists believe that coral bleaching can occur in response to stresses such as “changes in salinity, light or irradiance,” with mass bleaching events usually associated with increased sea surface temperatures.

Here on Maui, bleaching was observed off of Molokini and Olowalu, but state officials say it wasn’t as bad as in places like Oʻahu’s Kāneʻohe Bay or Lanikai.  DLNR released a video update from Maui saying that while other places in the state had it much worse, coral bleaching on Maui, “was considerably more than what we get on a normal summer.”

According to state officials, the aMWS disease has been observed in Kāneʻohe Bay in 2019 and 2012.  The new finding comes just two weeks after scientists announced that many colonies at the bay were showing signs of recovery from the bleaching event.

The new finding is being monitored by the Division of Aquatic Resources, the Hawaiʻi Institute of Marine Biology, and the US Geological Survey.  Scientists are trying to determine its cause, and are exploring methods to stop its spread.

“We don’t know precisely what causes this disease which causes corals to lose their tissue and ultimately kills them,” said to Dr. Greta Aeby of HIMB in a state press release. She explained, “aMWS only impacts one species of Montipora or rice coral; one of the most predominate species in the bay. We’re working on a number of hypotheses as to the cause, including the influx of organic carbon.” 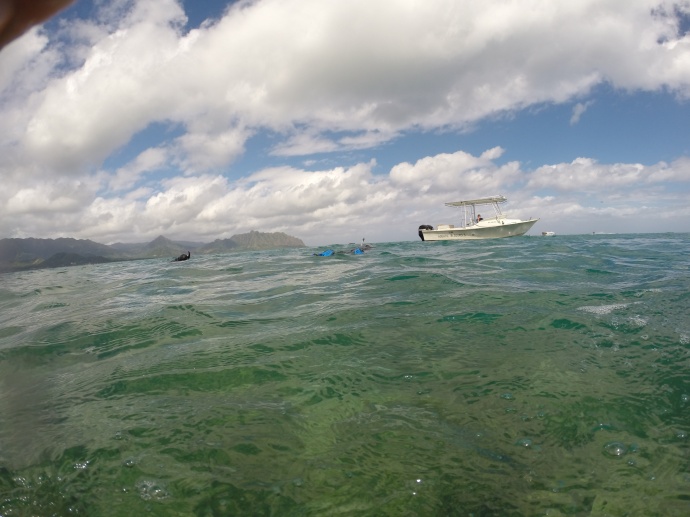 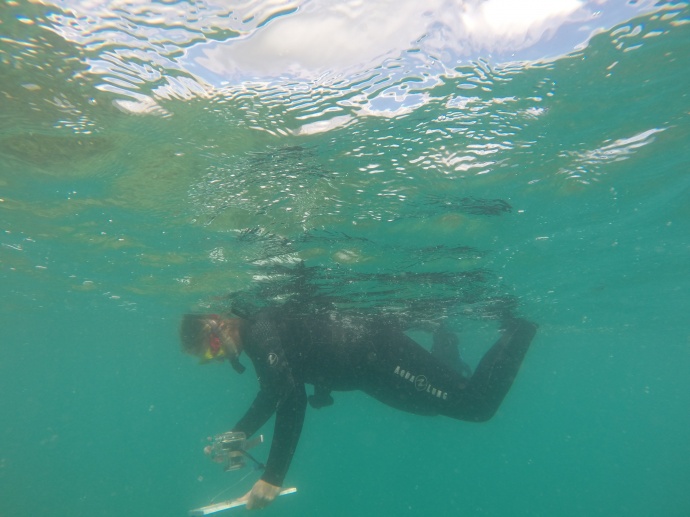 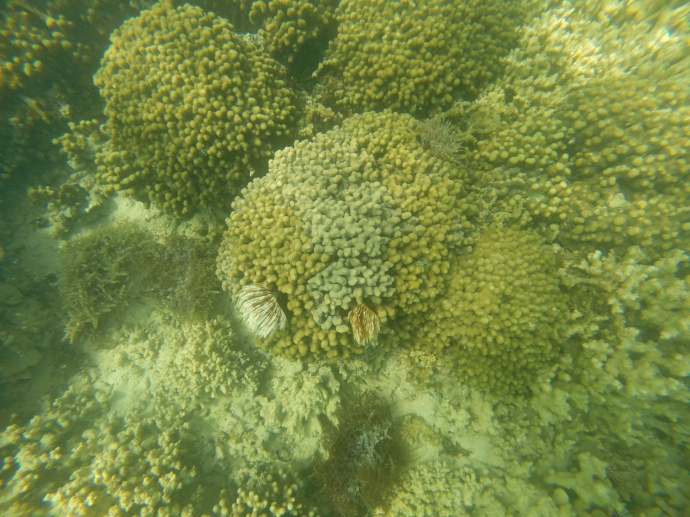 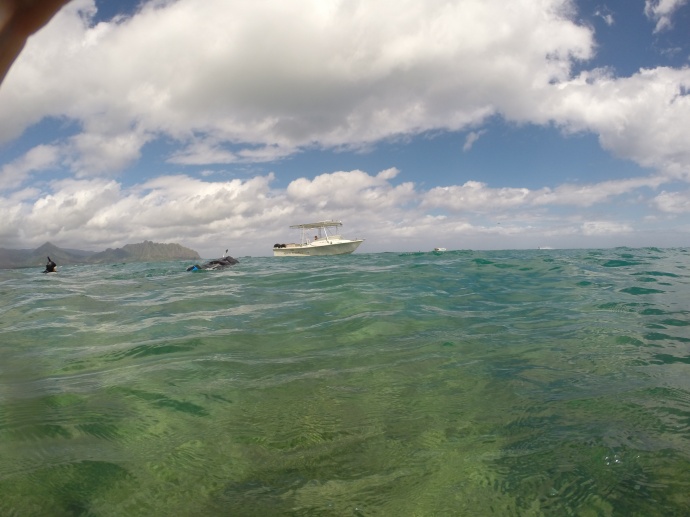 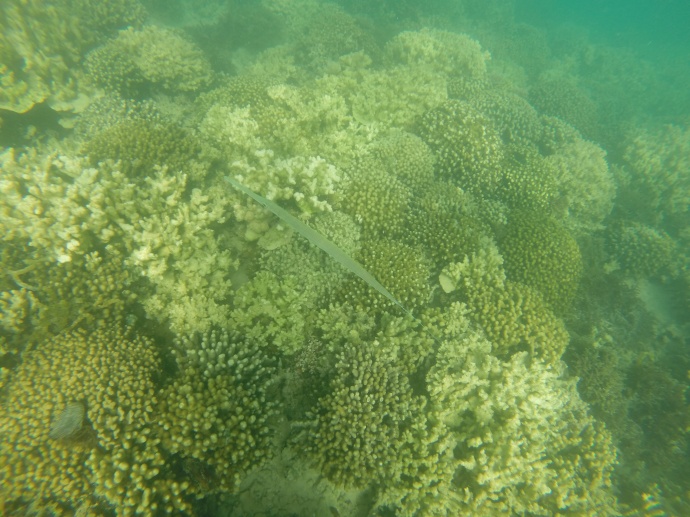 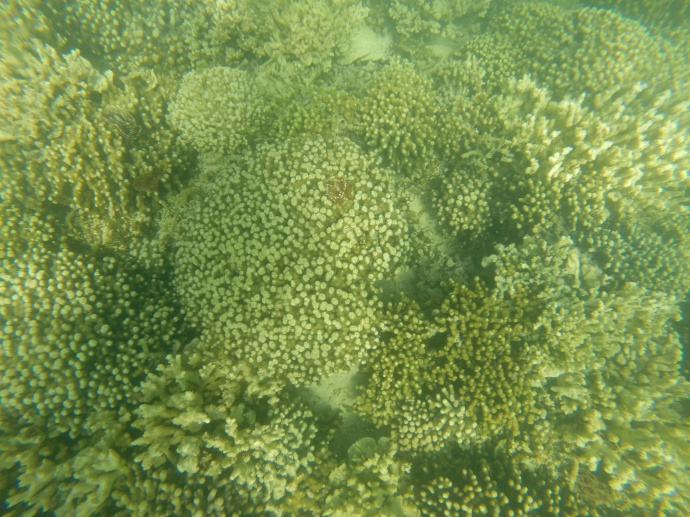 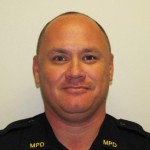 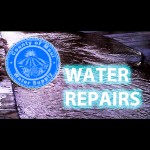