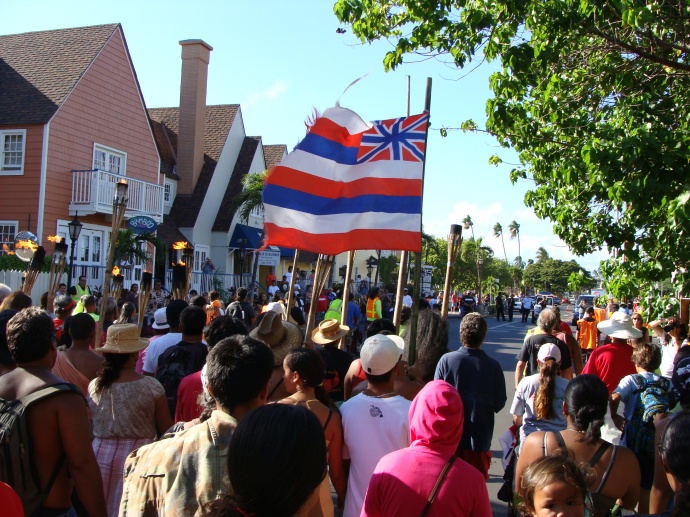 The public is invited to this weekend’s midnight launch of a 193-mile torch-lit trek around the island. Chanters for the Kaʻapuni will gather at 11 p.m. on Friday, Feb. 27, at Mokuʻula, across from 505 Front Street in Lahaina, for a blessing and launch event.

Up to eight individuals will carry torches along the route throughout the week-long journey, sponsored by the nonprofit ʻAha Moku O Maui group.

This second Kaʻapuni event comes six years after the inaugural walk held in 2009.  This year’s walk is scheduled to end at noon on March 7, 2015.

Throughout the pilgrimage, walkers are invited to join in at 12 prescribed checkpoints along the route at designated arrival times.  The circle-Maui march also closes the traditional Hawaiian Makahiki season of peace, rituals and athletic games. 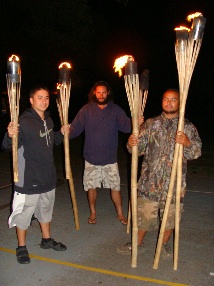 Estimated times of arrival at checkpoints for Maui’s 12 moku, or districts, are as follows: 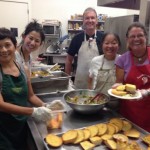 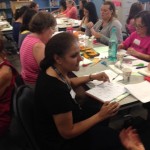