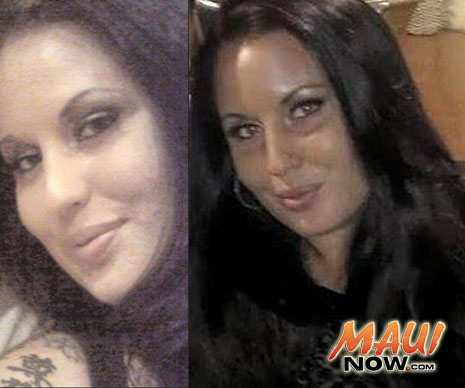 ***UPDATE: As of 11 p.m. on 3/12/15, Maui Now checked with police, who said there is no confirmation that Newton has been located. We will update accordingly when we have heard more from Maui police.

***This is the second missing person case today involving an individual with no local address on Maui.  Earlier today, police released photos of Randy Perez, 30, who was reported missing by his mother who resides on the mainland.

Maui Police are seeking the public’s help in locating a woman reported missing by her uncle, who resides in Oklahoma.

Newton has prior contacts in Kīhei, Lahaina, and the Upcountry areas of Maui.  Police say she currently has no local address, and her whereabouts are unknown.

Police say she has a right shoulder tattoo of flowers and Japanese Kanji writing, and wrist tatoos saying “Kihei on the right and “Girl” on the left. 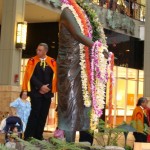 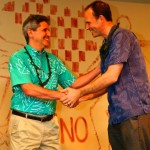