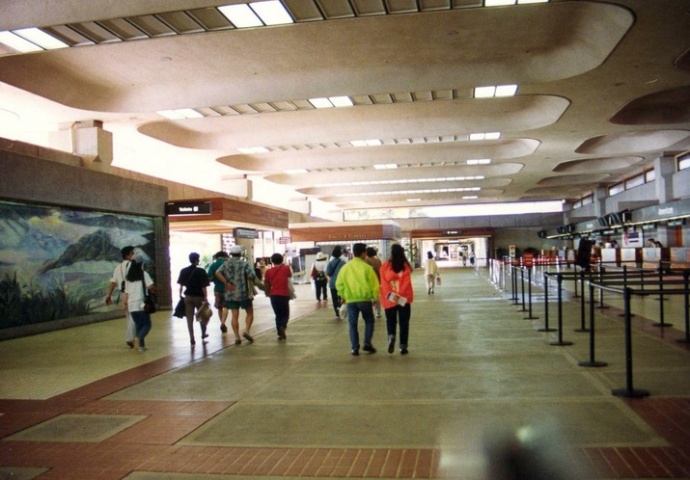 Arrivals to the island of Maui rose 3.5% in February to 195,624, according to new information released by the Hawaiʻi Tourism Authority. The bump comes as the agency reports a +19.8% increase in air seats to Kahului in the first two months of the year; and a +13.9% increase in day trips to Maui compared to the same time last year.

While arrivals are up, HTA shows that daily spending on Maui declined 2.4% to $216 per person, and visitor expenditures dropped slightly by -0.8% to $366.8 million compared to the same time last year.

While visitor expenditures on Maui were down slightly, the outer islands of Molokaʻi and Lānaʻi both reported increases from Feb. 2014 levels.

Statewide, total visitors to the Hawaiian Islands through Feb. 2015 rose slightly by +0.8% to 1.34 million arrivals; and visitor expenditures were down -3.3% to $2.6 billion.

“In order to offset fluctuating exchange rates, the HTA is working with its global contractors to implement innovative and collaborative campaigns, including major in-market branding and mileage promotions, in an effort to help sustain airlift and arrivals to the Hawaiian Islands,” said Ronald Williams, Chief Executive Officer Hawaiʻi Tourism Authority in a statement.

According to the HTA, increased air seats to Kahului, Kona and Līhue contributed to a boost in visitor arrivals to each island.

Williams notes that airlift to Hawaiʻi is projected to increase through the second quarter saying, “The HTA will continue to work with its industry partners and global contractors to capitalize on this growth to maintain a stable tourism economy.” 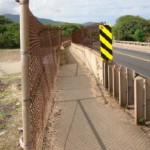