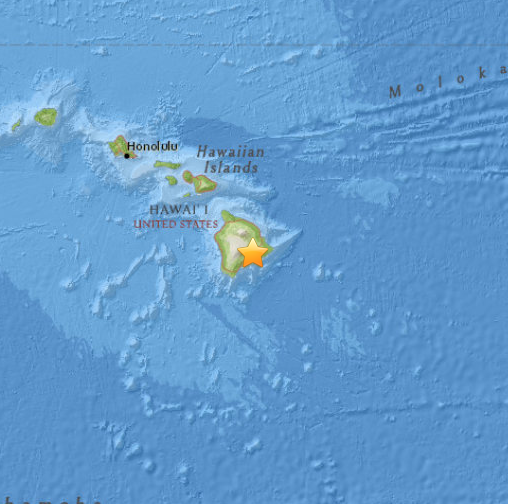 There are no advisories issued after a 3.2 (preliminary magnitude) earthquake reported SE of Volcano on the Big Island of Hawaiʻi at 9:15 a.m. HST on Wednesday, April 29, 2015.

The quake was located 9 miles SE of Volcano, Hawaiʻi; 21 miles SSW of Hawaiian Paradise Park, Hawaiʻi; 27 miles S of Hilo, Hawaiʻi; 60 miles ESE of Kailua-Kona, Hawaiʻi; and 222 miles SE of Honolulu, Hawaiʻi, according to the USGS.

This was the second 3+ magnitude earthquake reported in the region within the last two hours.

Earlier this morning, a 3.0 (preliminary magnitude) earthquake was reported SW of Volcano on Big Island of Hawaiʻi at 7:35 a.m. HST on Wednesday, April 29, 2015.

MCCC on Lockdown Due to Inmate Disturbance. Situation Under Control 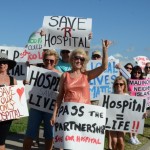