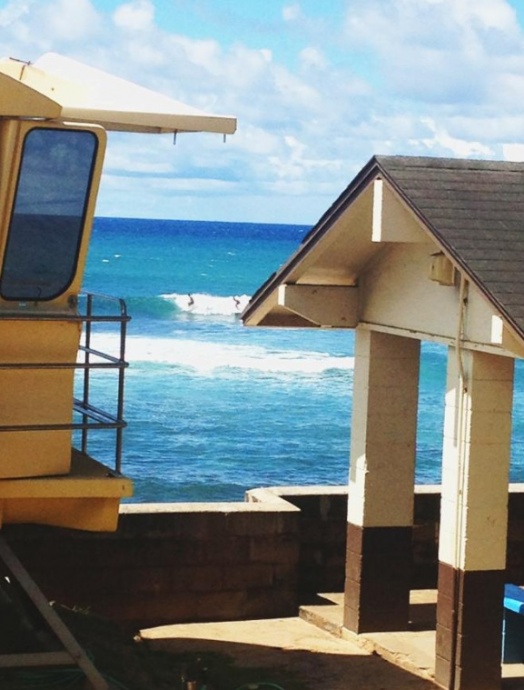 The park will remain open for the duration of the project, which is expected to be completed by Sept. 15, 2015.

The Maui Department of Parks and Recreation today announced that the construction contract was awarded to Kamoku Contracting, Inc.

County officials say work will begin at the upper lookout area, then proceed down to the lower pavilion areas.

Work at the upper area will consist of: new ADA parking stalls; accessible walkways to the lookout; and an area for an ADA portable restroom.

Work in the lower area is estimated to begin on June 4, 2015, and will include: new ADA parking stalls; accessible walkways; accessible ADA picnic tables and benches; showers; and BBQ grills.

Temporary signage will be posted alerting park users of construction and barriers will be erected in work areas. 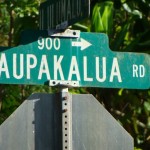 Crews Return After Rains Wash Away Repairs to Kaupakalua Rd 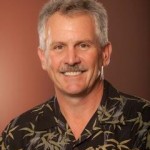 Chumbley Elected Chair of Maui Hospitals’ Board of Directors