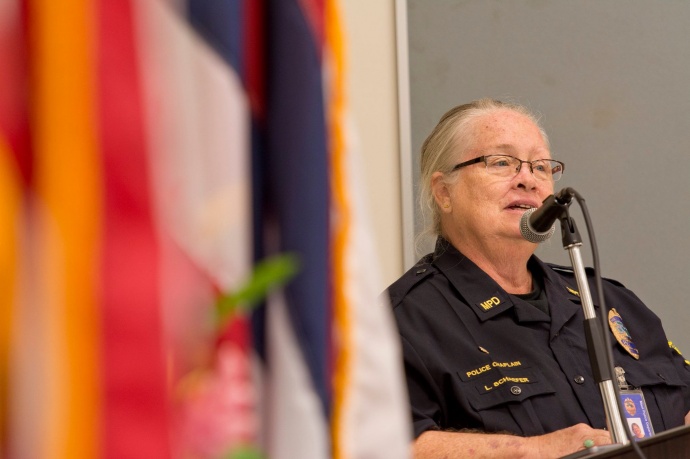 National and state flags will be flown at half-staff on Friday, May 15, 2015 from sun-up to sundown, in recognition of Peace Officer Memorial Day and Police Week 2015.

The flags are being lowered at the direction of the President of the United States under an official order from the White House.

Governor David Ige made the announcement today saying flags will be lowered, “to honor the men and women who have dedicated their lives to maintaining public safety and holding accountable those who break the law.”

Here on Maui, a Police Week memorial service was held on Monday, May 11, at the Kīhei Police Station. 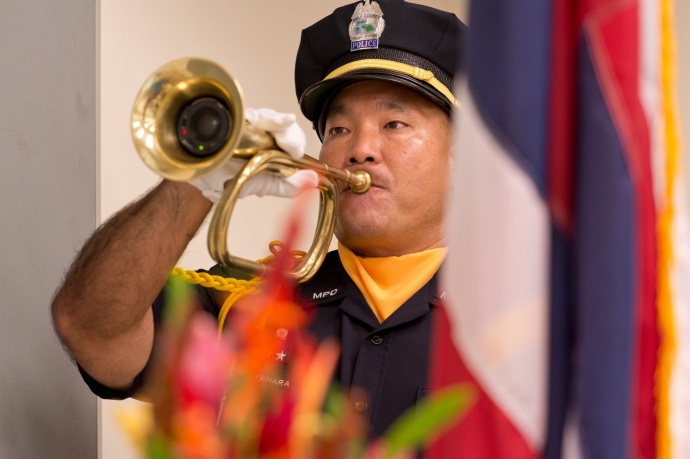 TAPS performed by Officer Kean Uyehara during the Police Week Memorial Service at the Kīhei Police Station, May 11, 2015. Photo courtesy County of Maui.

The service honored five officers and US National Park Ranger killed in the line of duty. 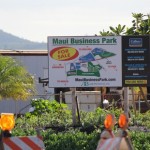 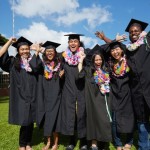