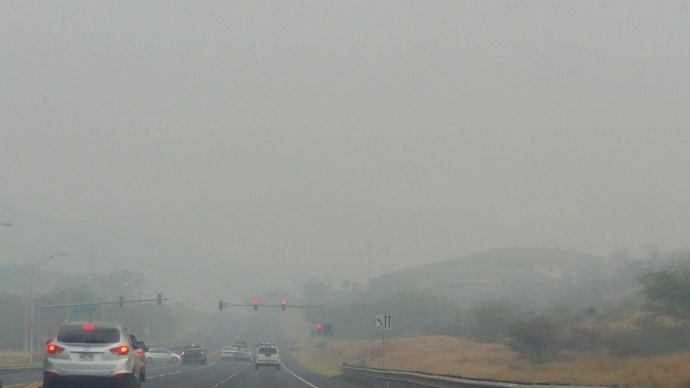 A group that seeks to stop cane burning on Maui announced an upcoming forum and meeting scheduled to take place tonight, Thursday, June 25 at 6:30 p.m. at the Kīhei Community Center.

The group has invited a list of speakers that includes:

“People have the right to breathe clean air,” said Terez Amato, whose son experienced an asthma attack organizers described as “life-threatening,” saying the episode was triggered by the May 27 sugarcane burn in Kīhei. “Breathing is not optional,” said Amato. 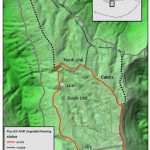 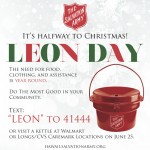