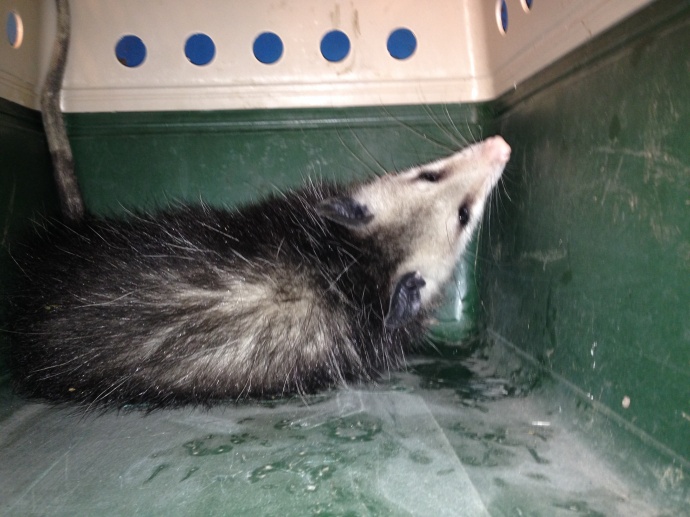 Inspectors with the state Department of Agriculture captured a live foot-long opossum that was spotted in the Kakaʻako area of Oʻahu on Thursday morning, July 16, 2015.

The marsupial was spotted in a secured area behind the US Immigration and Naturalization Office at 500 Ala Moana Boulevard.

Immigration officials called inspectors from the Plant Quarantine Branch of the Hawaiʻi Department of Agriculture shortly after 8 a.m. to report the sighting.

Agricultural officials say inspectors were dispatched and caught the opossum in a parked vehicle.

“It is not known how or when the animal arrived in Honolulu; however, opossums are known to hitchhike in cargo containers, which surround the area where it was caught,” according to information released by the Agricultural Department. 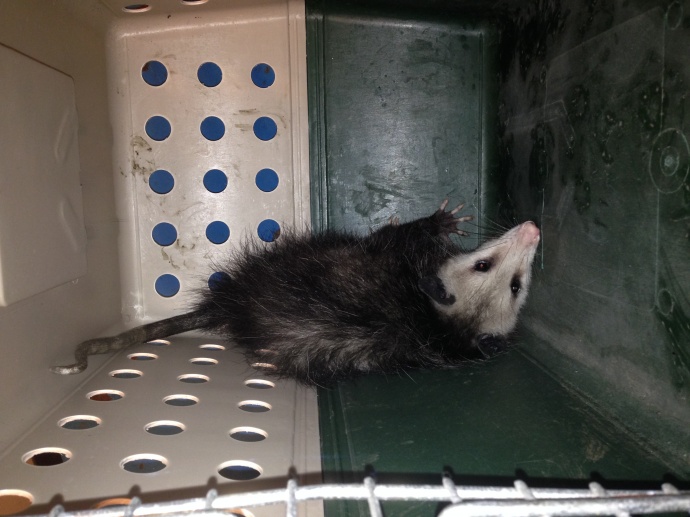 Opossums are native to North America and are omnivorous, with diets that range from insects, bird eggs, and rodents to fruits and vegetables.  Although they are less likely to carry rabies than other mammals, they are carriers of parasites and other diseases. Because the origin of the animal is unknown, Agricultural officials say the opossum is being tested for rabies as a precaution.

Previous opossum findings in Hawaiʻi include the following:

Individuals who see or know of illegal animals in Hawaiʻi are encouraged to contact the State’s toll-free PEST HOTLINE at 643-PEST (7378). 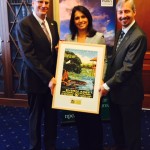 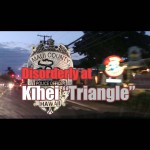