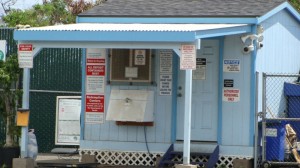 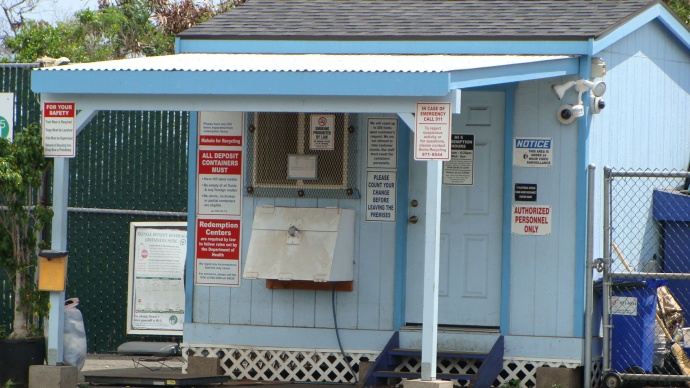 A lower annual redemption rate has triggered a decrease of container fee for beverages sold in Hawaiʻi.

The Hawaiʻi State Department of Health notified manufacturers, distributors, and importers of HI-5 beverage containers who are registered with the state of a decrease in the recycling program’s 1.5-cent container fee.

“Since its inception, the HI-5 program has recycled more than 6.67 billion containers,” said Keith Kawaoka, DOH deputy director of Environmental Health in a press release statement. “Despite the lower redemption rate during fiscal year 2015, Hawaiʻi residents still managed to recycle an estimate of more than 640 million containers, helping to significantly reduce litter and conserve resources,” he said.

“This fee is often passed on to retailers, which in turn passes it on to consumers. It is added to the five-cent deposit charged for each container at the register, so the public may see reduced fees at some retailers when purchasing beverages in HI-5 containers,” said Kawaoka.

State health department officials not that the “container fee” provides the revenue that funds the Deposit Beverage Container program. Container fee revenues are used to pay handling fees to certified redemption centers around the state and to support a variety of administrative activities required to implement the DBC program.