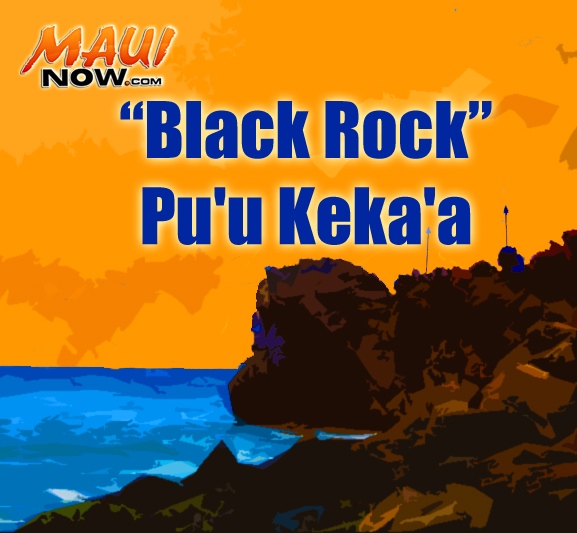 A 51-year-old visitor from Roslyn New York died after being pulled from waters at Puʻu Kekaʻa or “Black Rock” in Kāʻanapali.

Police say the man was found face down approximately 15 to 20 feet from shore.

Bystanders pulled the man out of the water and began CPR until first responders arrived on scene and continued life-saving efforts.

Police say the man has since been identified as Mitchell Feinstein. 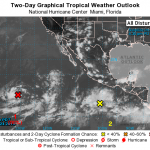