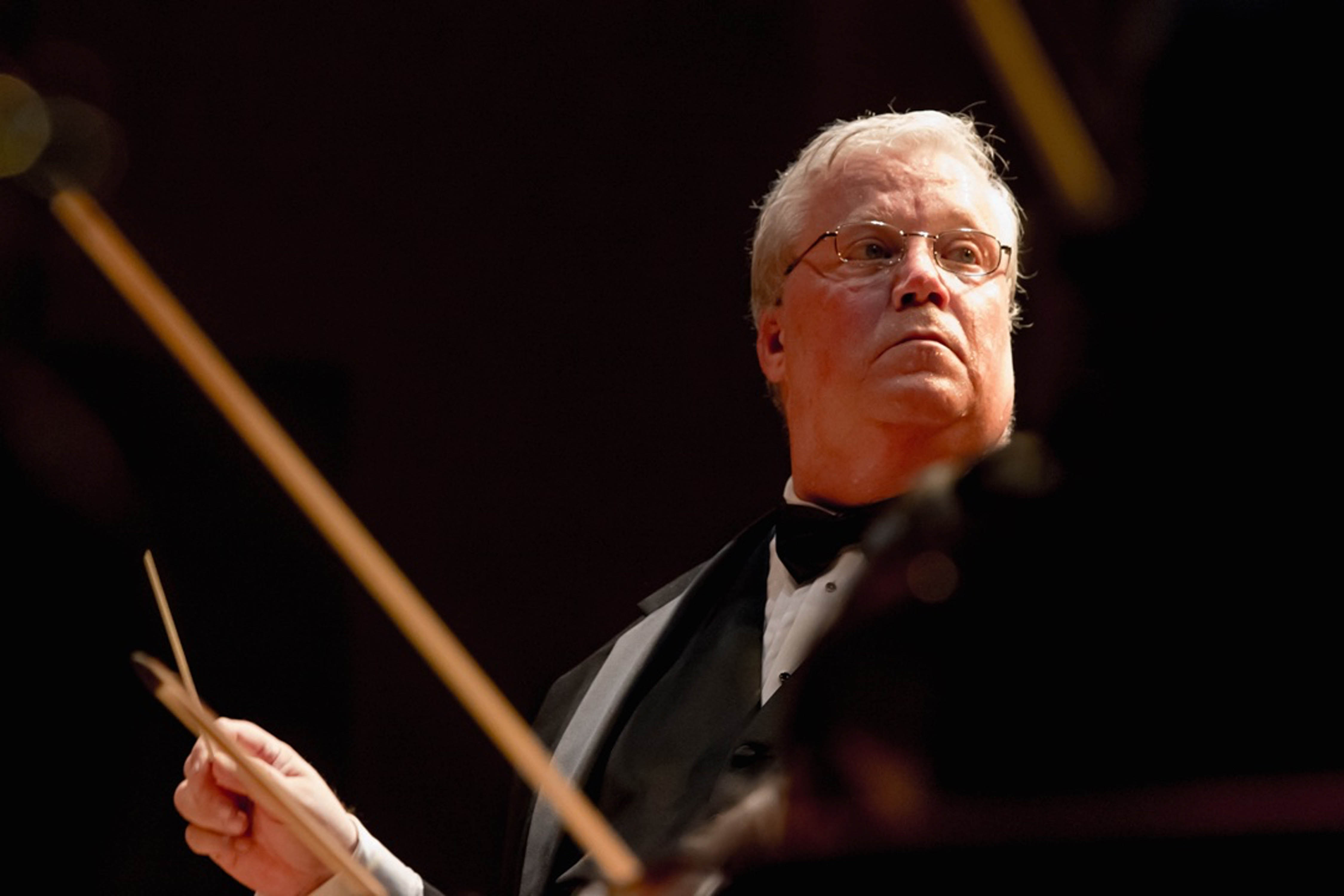 The Maui Chamber Orchestra, under the baton of Maestro Robert E. Wills, will present a challenging and exciting concert on Oct. 17 and 18 at ʻĪao Theater in Wailuku.

The program will begin with Franz Josef Haydn’s Trumpet Concerto. Written in 1796, this work is one of the first created for the newly developed key trumpet—the valve trumpet was not yet invented.

The concerto will feature Pam Humphrey as the soloist. She has a master of music degree in trumpet performance from the University of Minnesota and has played with most of the regions orchestras, including the Minnesota Orchestra, Minnesota Opera, Minneapolis Pops and many chamber orchestras. The in-demand freelancer and soloist is a resident of Rogers, Minnesota.

Igor Stravinsky is credited with being the father of “modern music.” His Pulcinella Suite is next on the program. This work was written at the request of Ballets Russes impresario Sergei Diaghilev. He and Stravinsky had collaborated for more than a decade, producing The Firebird and The Rite of Spring.

“Whether it was caused by Stravinsky’s work or Najinsky’s choreography, we know there was a riot at the Paris premiere of The Rite of Sping in 1912,” said Maestro Wills. “However, Pulcinella was loved—so much so that so-called progressives condemned Stravinsky for ‘selling out.’ Which goes to show, you can never please all of the people all of the time.”

The first half of the program will close with a reprise from the 2015 season of Johann Sebastian Bach’s Brandenburg Concerto. This masterpiece of the Baroque era is truly a timeless work—everyone is familiar with some part of it. The concerto will feature three Maui soloists—Rona Londrigan, violin; Jazzlyn Woods, oboe; and Peggy Schecter, flute. Lynn Erickson on trumpet will perform the most well-known part of the concerto. She is the second chair of Americaʻs leading chamber group, the Saint Paul Chamber Orchestra.

Maestro Wills will offer his free “Conversation’s with the Conductor” at 1:30 p.m. prior to the concert on Sunday.

Tickets are available at www.mauichamberorchestra.org. 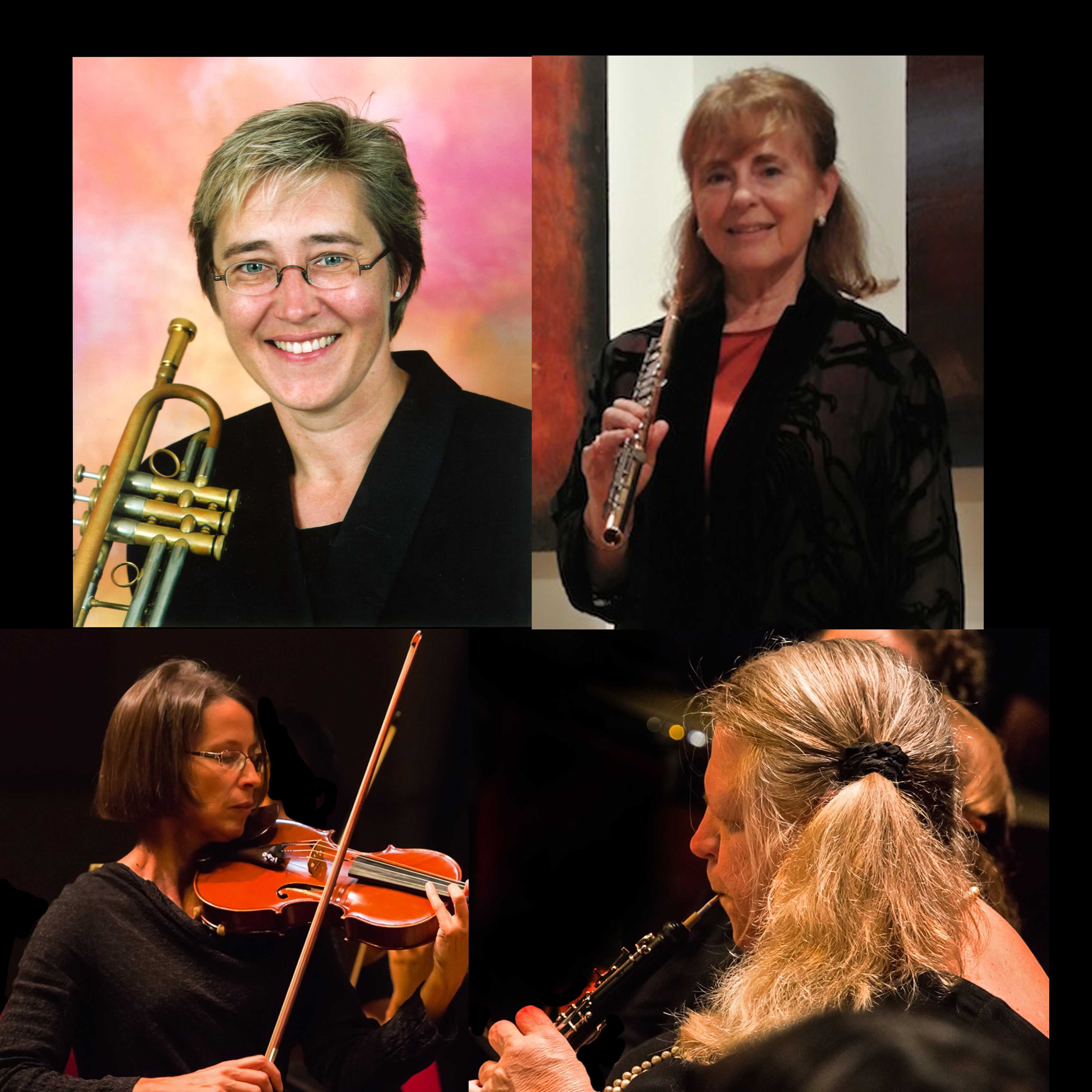 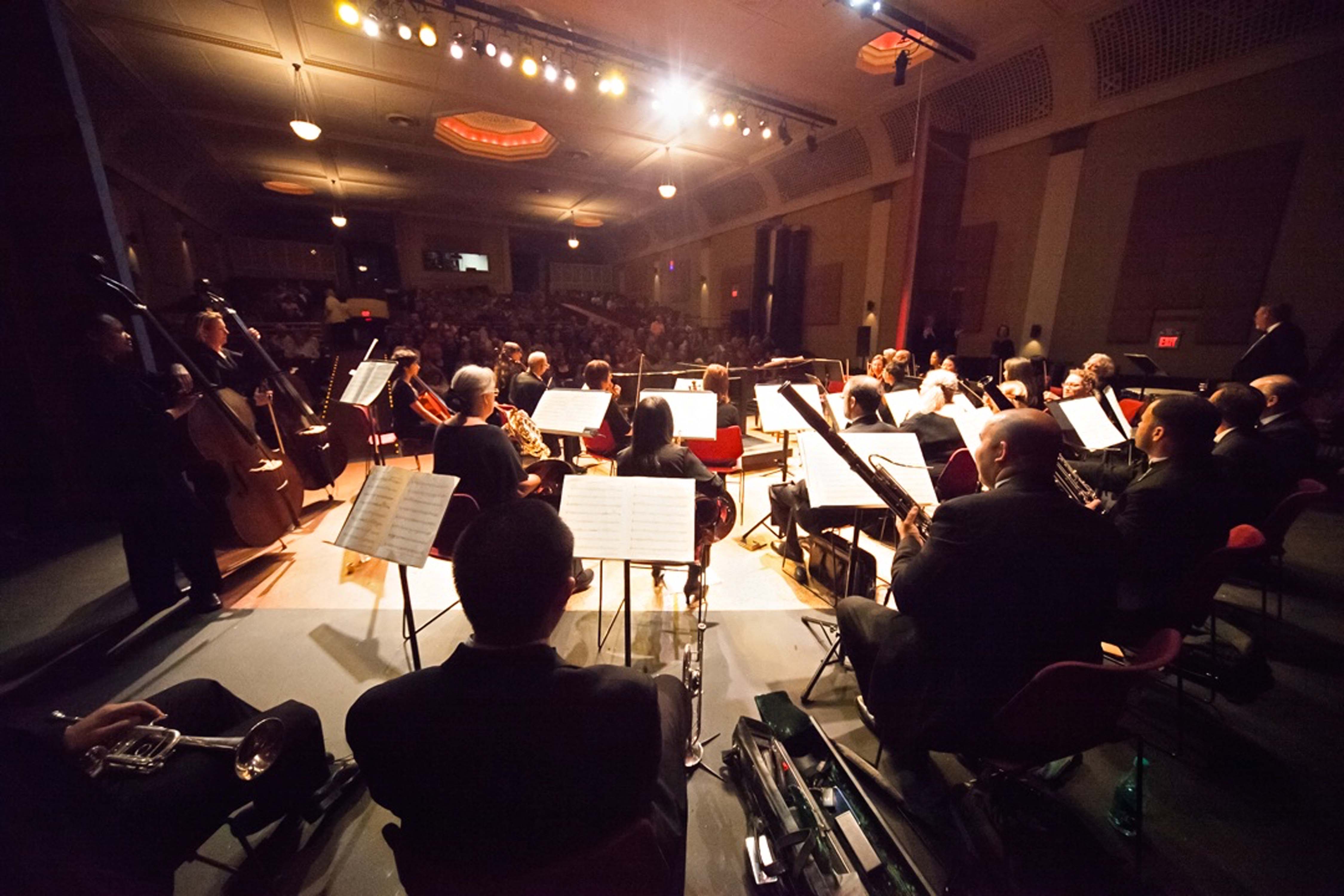 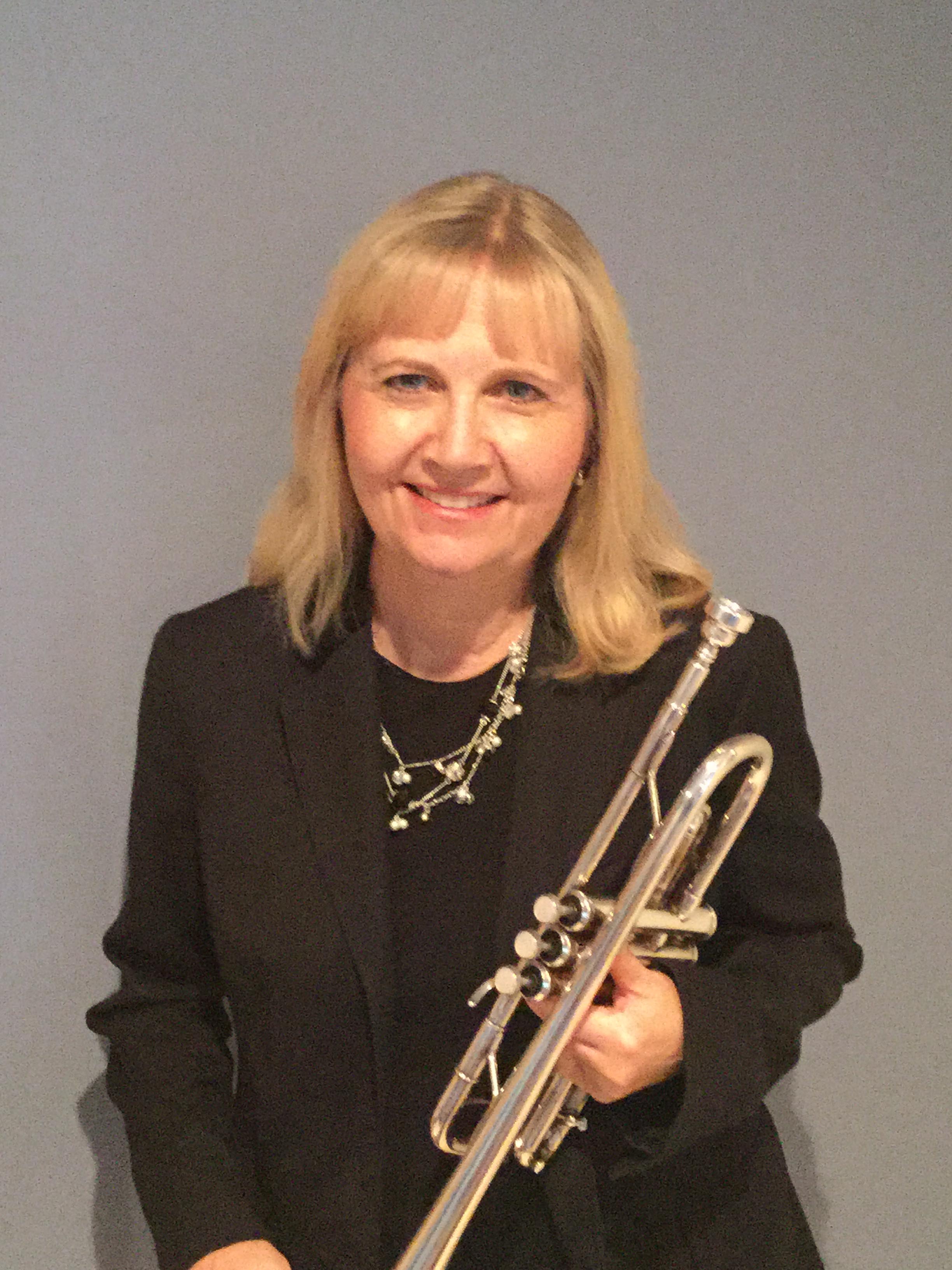 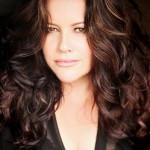 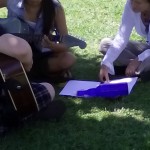 The Music Club to Hold Open Mic Night at UHMC