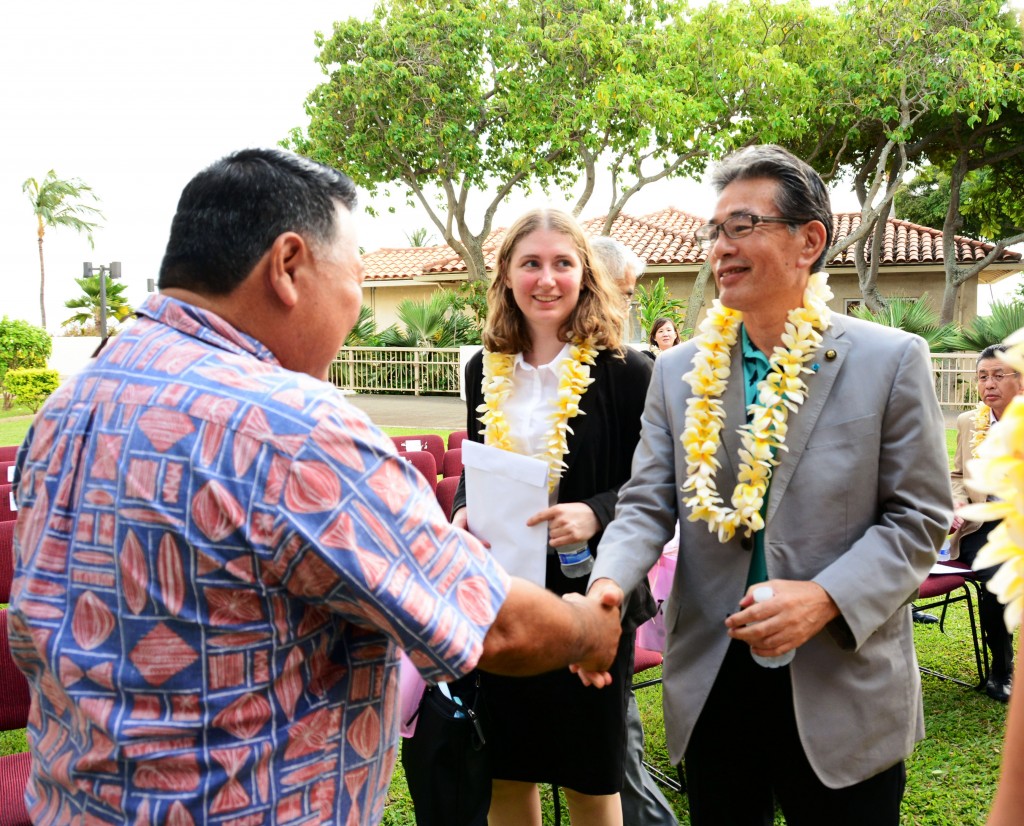 The 35-member delegation will include Fukuyama City Mayor Akira Hada and other dignitiaries, 15 members of the Fukuyama Chamber of Commerce and Industry and 10 students from Fukuyama City University.

The delegation will participate in the Maui Fair Parade, and give out free Japanese fans on Thursday evening at the County tent within the fairgrounds.

Members of the delegation also will visit with senior citizens, and participate in site visits, sightseeing and cultural activities while on island.

A reception to welcome the visitors will be held on Wednesday, Sept. 23 at 4:30 p.m. on the front lawn of the County building. 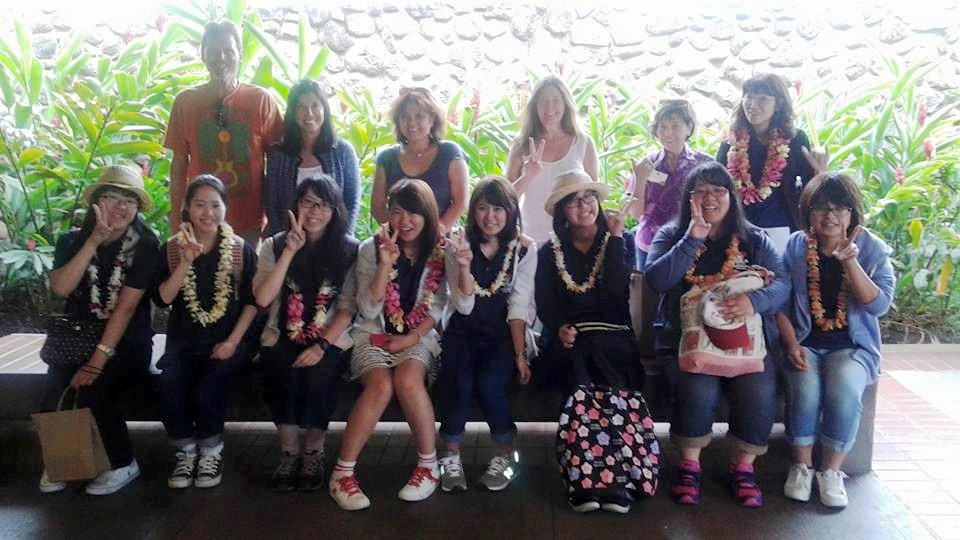 The gathering, which is open to the public, will include a proclamation by Maui Mayor Alan Arakawa, ceremonial gift exchanges and a commemorative rose planting at the Peace Pole fronting the County Building.

Today the city continues its efforts in beautifying the city with roses, earning its name, the “Rose City.” 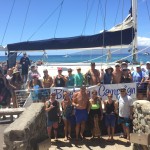 Maui Bus to Be Re-Routed During Maui Fair Parade