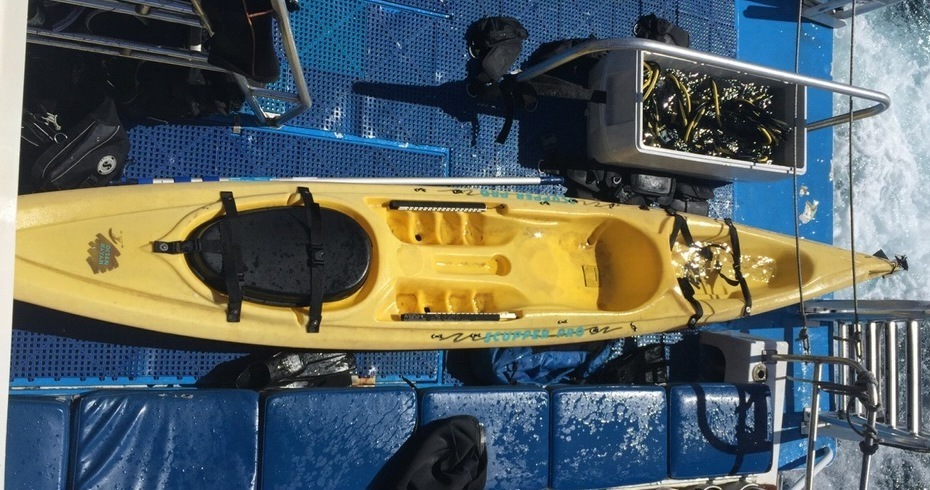 The Coast Guard responded to a report of an unmanned yellow kayak found offshore of Olowalu, Maui, Saturday. (Courtesy photo)

The owner of an unmanned yellow kayak found floating adrift offshore of Olowalu, Maui on Saturday, has since contacted the US Coast Guard and claimed the item.

The agency reports that the man called the Coast Guard at around 1:30 a.m. on Sunday, Sept. 27, stating that he saw a press release about the craft’s discovery online.

The man gave authorities a detailed account and made arrangements to pick up the kayak at the Coast Guard Station Maui facilities in Māʻalaea.

The Coast Guard also offers free “If Found” decal to be placed in a visible location on small, human-powered watercraft through the Operation Paddle Smart program. The information on the sticker can allow response entities to quickly identify the vessel’s owner and aid search and rescue planners in determining the best course of action. 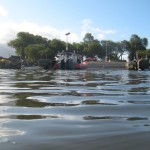 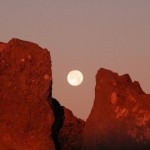