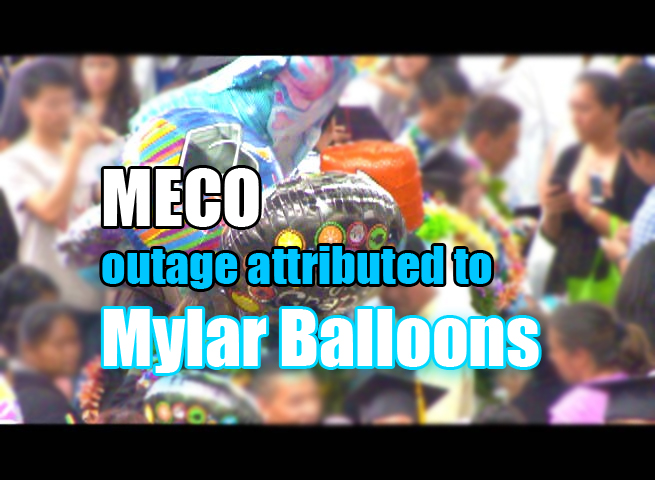 A metallic “mylar” balloon that drifted into power lines has been identified as the cause of a South Maui power surge that knocked out electricity to an estimated 6,000 customers shortly before noon on Saturday, Sept. 26, 2015.

Maui Electric Company spokesperson Kauʻi Awai-Dickson said the balloon drifted into Maui Electric power lines on Namauʻu Place in Kīhei, tripping both the transmission and distribution lines in this area.

As a result, thousands of customers experienced loss of electrical service and power surges.

Company representatives say metallic balloons can wreak havoc on the electrical system when they come into contact with power lines.

The company traditionally issues advisories around graduation season to remind the public about the scenarios, such as this one, that can occur if metallic balloons filled with helium get loose and float away.

The company advises the public to weigh down metallic balloons to ensure they are kept away from power lines. 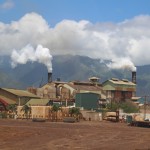 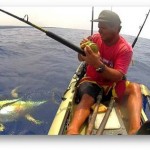