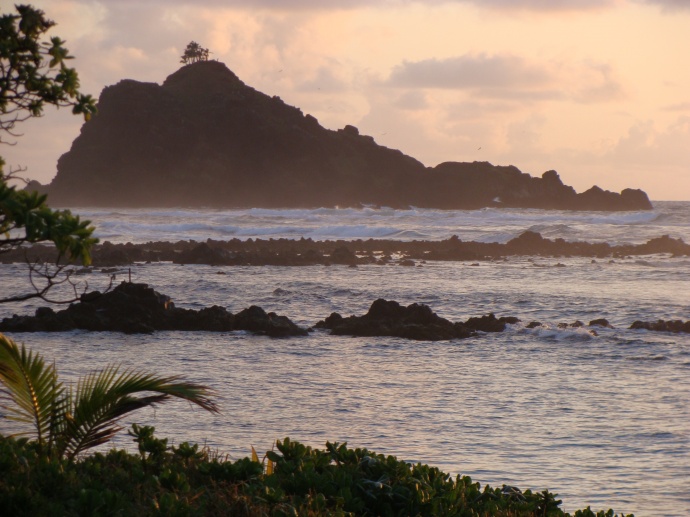 Maui topped Conde Nast Traveler Magazine’s Best Island in the US list for the 22nd consecutive year and received the highest score of any destination in the entire poll, the publication reports.

The recognition was determined in a vote by travelers as part of the publication’s Readers’ Choice Awards for 2015.

“It’s a tremendous honor for Maui to top this coveted list and receive this worldwide recognition and publicity from Conde Nast Traveler,” said Terryl Vencl, executive director of the Maui Visitors and Convention Bureau in a press release statement.

She added, “This accolade is a testament to our island’s stunning natural beauty, world-class resorts and charming small towns, coupled with the genuine aloha spirit and friendliness of our visitor industry and residents. All of Maui is so proud.”

The magazine’s website describes Maui as, “the place to be for snorkelers, hikers, and food lovers alike.”

The publication recommends that visitors, “catch as much of Maui’s natural beauty as possible, drive the Road to Hāna, a 68-mile scenic route featuring awe-inspiring waterfalls and ending at the breathtaking Seven Sacred Pools.”

More than 128,000 travelers took part in Conde Nast Traveler’s Reader’s Choice Awards survey, the most in its history. For complete results click here. 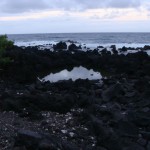 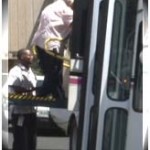