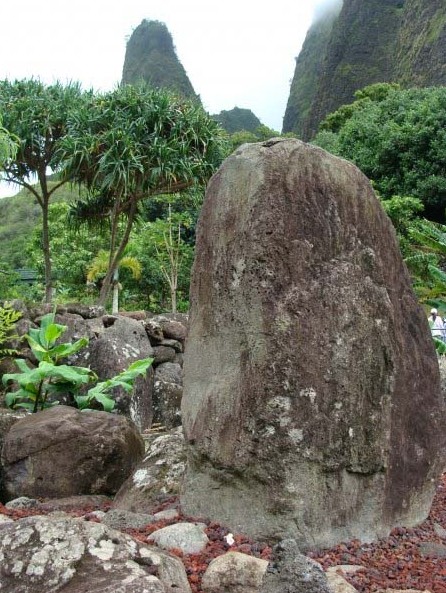 ‘Iao Valley on Maui is one of the island’s most visited destinations. Photo by Wendy Osher.

Both the number of visitors to Maui and the amount they spent increased in September.

Visitor arrivals on Maui increased 4.3% to 177,925 visitors in September compared to the same month last year. There was an 8.1% increase in the number of visitors who stayed exclusively on Maui compared to September 2014, supported by double-digit increases in direct flights from US West and Canada to the Kahului airport.

Higher daily spending increased by 1.1% to $207 per person, increasing visitor expenditure growth by 5.7 percent to $279.1 million.

Growth in arrivals to Maui were the strongest among the major Hawaiian Islands during the first three-quarters of the year, increasing 5.8 percent to 1.9 million, the Hawai‘i Tourism Authority reported. A double-digit increase in air seats, up16.8%, contributed to the uptick. Expenditures were also strong on Maui, reaching $3.2 billion, an increase of 6.4 percent.

Statewide, visitor arrivals have remained strong for the first nine months of the year, reaching 6.5 million visitors and pacing just slightly above the projections of HTA. Growth in spending is beginning to plateau, however, currently at 2.6 percent ahead of last year at $11.3 billion.

Hawai‘i will see a boost in air seats during the fourth quarter, according to HTA president and CEO George D. Szigeti.

“We will welcome three new flights from two new carriers, pushing total air seats to the state to a record 11.8 million for 2015,” Szigeti stated. “Virgin America will begin flying from San Francisco to Honolulu in November and to Kahului in December, and Jin Air, a low-cost carrier from South Korea, will begin service from Seoul to Honolulu in December. It is important for us to collaborate with our marketing and industry partners to ensure there is sufficient demand to support these new flights and all of our existing routes.”

With lower domestic fuel prices, HTA anticipates continued growth from core US markets. However, monitoring of the unstable economic conditions in Canada, Japan and China, will continue. These conditions could also impact other regions in the Asia-Pacific and the state’s major market areas.

On Dec. 8, HTA will hold marketing updates from China, Taiwan, Korea, Europe, Oceania and the state’s newest market, Southeast Asia, whene contractors will present their plans for 2016 and provide insight on their respective markets.

Current monthly visitor statistics and tables can be viewed online. 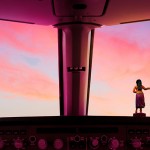 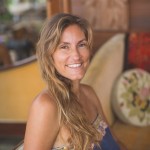