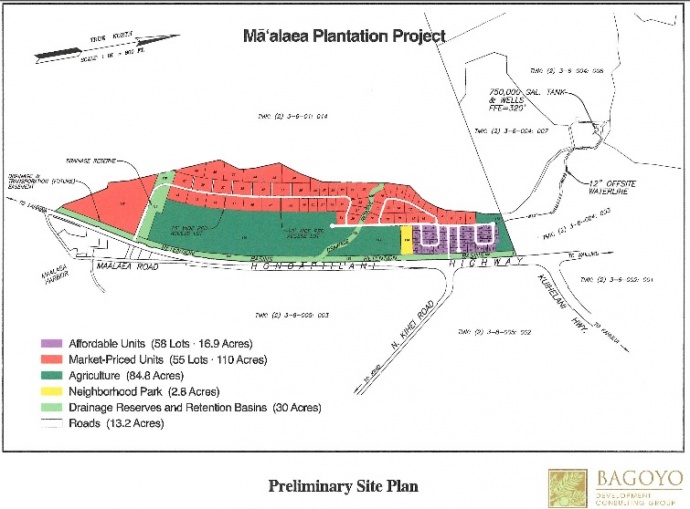 A final environmental assessment has been filed for a fast track affordable housing project in Māʻalaea, proposed for development mauka of the Honoapiʻilani Highway.

The 113 lot subdivision would consist of 58 affordable single-family lots and 55 market rural lots on approximately 257 acres.

The area is currently fallow and is used for cattle and horse grazing.  It was once used by Wailuku Agribusiness Company, and more recently by small independent farms along the northern portion of the site.

The FEA states that the project, proposed for development by MVI LLC, would be located in the state agricultural district.

According to the document, “The proposed affordable housing units will be made available to qualified individuals earning within the 80% to 120% of Maui’s median income per DHHC’s Affordable Housing Sales Price Guidelines and will have a minimum lot size of 10,000 square feet and for the proposed market rural lots will have lot size ranging from 1 to 2 acres consistent of preserving the rural character of the area.”

The document also states that the proposed subdivision includes a neighborhood park consisting of approximately 2.8 acres.

Due to community concerns regarding potential impacts of a high density project, the scope was reduced by over 90% from previous conceptual plans.  The affordable housing component and reduced density from original plans of 1,000 homes down to the current 113 unit proposal was revised in response to community meetings and discussions with stakeholders.

The state has since issued a Finding of No Significant Impact Determination. 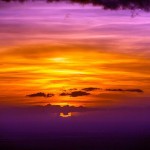 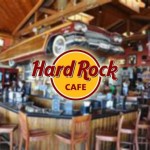