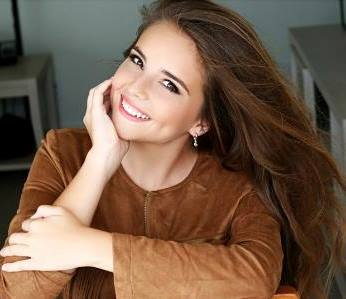 The national recognition program and the All-USA Community College Academic Team Programs together recognize outstanding community college students for their exceptional grades, leadership, activities, and most importantly, how they extend their intellectual talents beyond the classroom.

As a New Century Scholar, Kapu received a $2,000 scholarship and certificate, and will be recognized during the American Association of Community Colleges Convention in Chicago, IL on April 12, 2016.

Kapu, a sophomore student at the University of Hawaiʻi Maui College, is expected to graduate with an Associate of Arts Degree in May, and is also working toward a Bachelor’s Degree in Administration of Justice.

After high school, Kapu had a difficult decision to make whether to go away for college or stay on Maui and attend UHMC.  “She said ‘the best decision I have ever made was to stay right here at home with my friends and family to attend UHMC,'” Kapu’s mother Suzanne Antounian tells Maui Now.

According to Antounian, Kapu plans to pursue a career in law enforcement, communications and work with the FBI or as an investigative journalist.

“She has been very focused on her studies and is humbled by this recognition,” said Antounian of her daughter.

The Phi Theta Kappa organization notes that an estimated 1,900 students were nominated for the recognition from more than 1,000 community colleges across the nation.

“We appreciate the support of the Coca-Cola Scholars Foundation and The Coca-Cola Foundation to recognize the academic achievement and leadership accomplishments of these outstanding community college students,” said Phi Theta Kappa’s President and CEO Dr. Lynn Tincher-Ladner in a press release.  “These scholarships provided by organizations like Coca-Cola make the goal of college completion possible–especially during these challenging economic times,” she said. 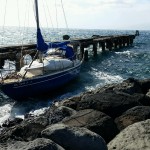 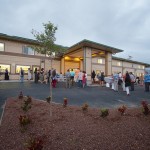