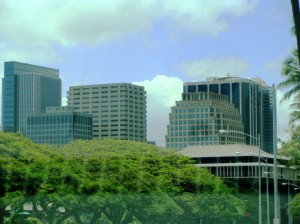 The latest Department of Business, Economic Development and Tourism’s “Honolulu Consumer Spending” report created by DBEDT’s Research and Economic Analysis Division provides data and analysis on spending patterns based on household surveys from Honolulu households during 2013-14.

Some of the findings in the Honolulu 2013-14 report include:

· 71.8% of household expenditures were spent in three basic needs categories—housing, food and transportation.

· Housing was the largest expenditure category, comprising an average of 43.2% of total expenditures or $26,982 per year.

· Households with higher educational attainment spent more annually. The master’s, professional and PhD group category spent $76,872 per year; spending for the group with less than a high school diploma was at $33,166.

· Among all the goods and services purchased by an average Honolulu household, 1.2% of them were purchased online, representing about $720 per household per year.

The consumer spending data are useful for formulating tax policies such as tax exemptions on certain food and medical services and tax credits for food and other expenditures for low income households.

The data are valuable for assessing Hawai‘i’s cost of living, business climate, quality of life and estimating the income needs for households to be self-sufficient.

Consumer spending data are also used by businesses for planning purposes. New residents to the state could also use this data to estimate their household budgets by spending category. 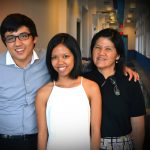 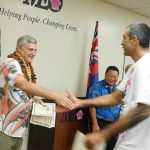