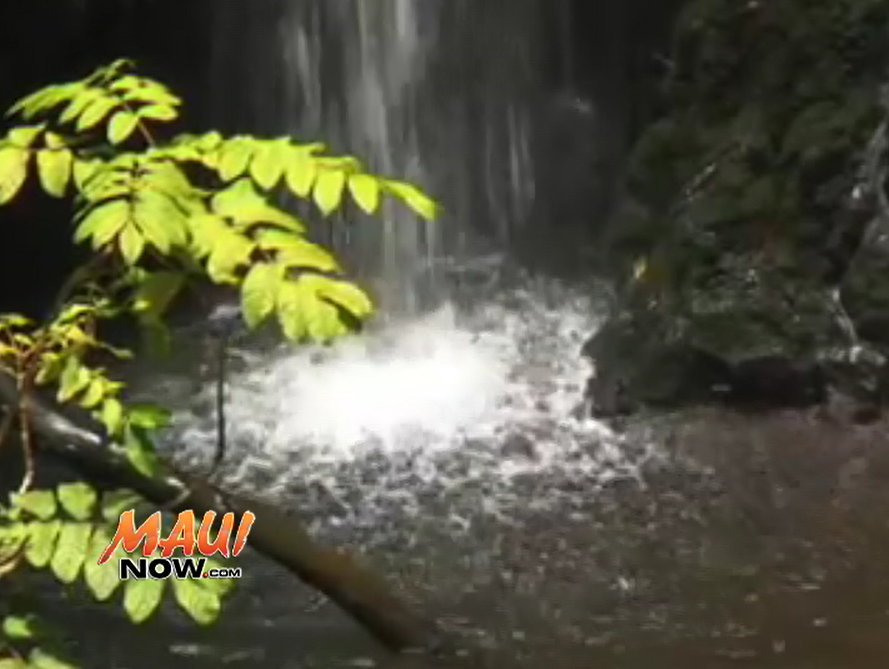 The Maui rally, organized by Farmers Voice Hawaiʻi, will be held on the sidewalk along Puʻunēnē and Kaʻahumanu Avenue and is in conjunction with an Oʻahu rally scheduled at the same time to coincide with a stakeholder’s meeting at the company’s headquarters on Bishop Street.

A third rally is also scheduled in Hilo on the Big Island of Hawaiʻi from 7 to 9 a.m. on Mamalahoa Highway (in front of the Ross store).

The rally events are in response to legislative measure HB2501, the latest version of which would allow A&B to continue a previously authorized disposition of water rights for three years or until its pending application for water rights is resolved, whichever occurs sooner.

In the past week, A&B made local headlines with its plans to conduct an Environmental Impact Statement.  Rally organizers called the EIS attempt a “public relations move” and say it comes 13 years later than required.

The move was followed by a subsequent announcement last week that the company would restore water to seven streams (eight if you include East and West Wailuanui) in East Maui that are associated with taro farming.

That announcement was met with support from lawmakers; but representatives with the Native Hawaiian Legal Corporation were critical, calling the announcement a staged event. The NHLC vowed to fight for the return of water to ALL streams that flow across ceded lands that are diverted for commercial enterprise.

Opponents and petitioners expressed “intense lack of trust” and rally organizers say they feel the recent actions taken are “merely a method to sugar coat their (A&B’s) real intent to continue their hold on over a century long illegal diversion through HB2501.”

Healoha Carmichael, a resident and cultural practitioner in East Maui commented in a statement today saying, “The streams my family uses to gather food are still dry.  All because A&B continues to take more than its fair share of our water. It is not theirs to take.”

Marti Townsend, Director for Sierra Club of Hawaiʻi commented in an organization press release saying, “This rally is another demonstration of the community’s discontent with A&B’s behavior to date.  A&B cannot use piecemeal releases of water to wash away the legacy of injustice their diversions inflict on East Maui families. A&B needs to abandon HB2501 because it is against the public’s interest.”

“We have laws that provide for a fair sharing of public resources, but they only work if everyone follows them,” Townsend said.

Organizers request that motorists be aware of demonstrators and pedestrians in the rally area.  Rally participants are advised to bring refillable water containers; hats and sunscreen. 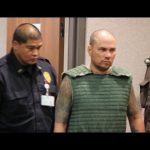 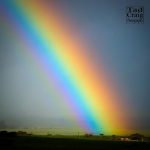