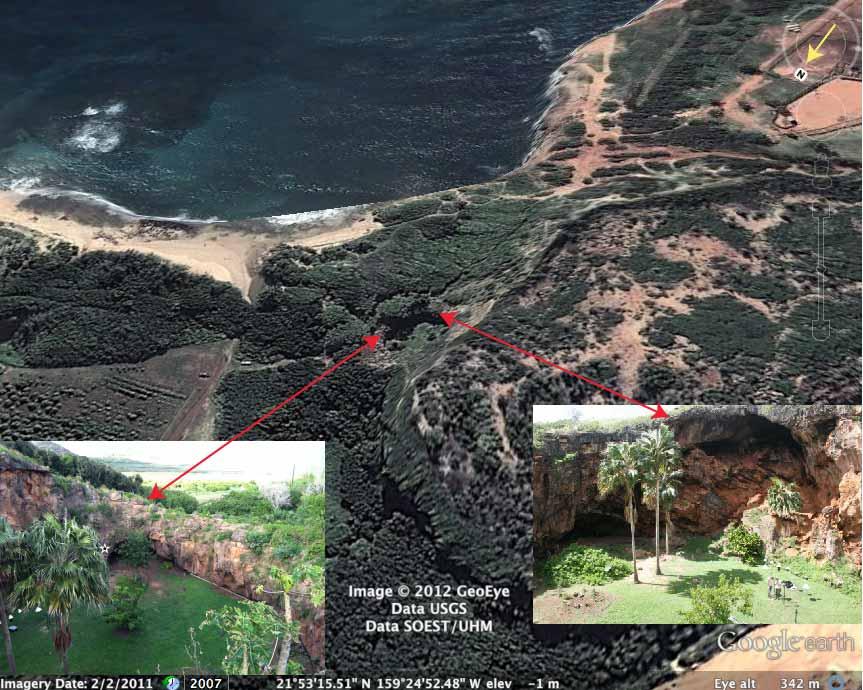 The only well-documented paleotsunami deposit in Hawaii from the 16th century is on Kaua`i. The Makauwahi sinkhole, on the side of a hardened sand dune, is viewed toward the southeast from an apparent altitude of 342 m. Inset photos show two of the wall edges, indicating the edges of the sinkhole. The east wall (left) is 7.2 m above mean sea level, and about 100 m from the ocean. Note for scale the people in the right image. Photo credits: R. Butler (left), Gerard Fryer (right), GoogleMaps (background). Figure from Butler et al., 2014.

A massive sinkhole/cave on the island of Kauaʻi has captured the attention of researchers who are looking at the chances of a mega-tsunami happening in the Hawaiian Islands.

Researchers say the Makauwahi geological feature is situated in a hardened sand dune about 100 meters from the ocean in the Māhāʻulepū area, and is the “only well-documented paleotsunami deposit in Hawaiʻi from the 16th century.”

The information was contained in a new study compiled by a team of researchers from UH Mānoa that was published this week in the Journal of Geophysical Research, Solid Earth.

The study estimated the probability of a 9+ Magnitude earthquake in the Aleutian Islands, and its power to create a mega-tsunami in Hawai‘i. 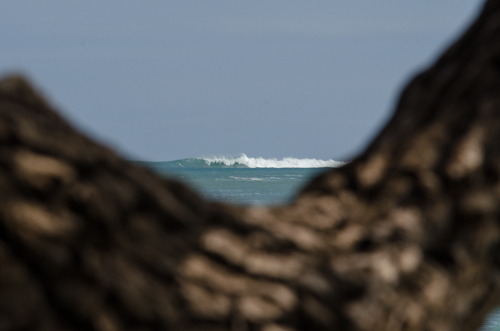 File photo of Kahului Harbor’s Pier 1 (2013) by Riley Yap.  During the 2011 Tohoku earthquake, a tsunami pushed concrete jersey barriers into the roadway along Kahului Beach Road along the harbor’s edge.

According to the study, there is a 9% chance that a mega-tsunami could occur in Hawaiʻi in the next 50 years.  Researchers cited earlier reports (2013 State of Hawai‘i multi-hazard mitigation update) that such an event would result in $40 billion in damage, affecting some 300,000 people.

Rhett Butler, lead author and geophysicist at the UHM School of Ocean and Earth Science and Technology commented in a statement saying, “Having no recorded history of mega tsunamis in Hawai‘i, and given the tsunami threat to Hawai‘i, we devised a model for Magnitude 9 earthquake rates following upon the insightful work of David Burbidge and others.”

Butler and co-authors Neil Frazer and William Templeton created the numerical model based upon plate tectonics and utilized recorded histories and data from the five largest earthquakes since 1900: Tōhoku, 2011; Sumatra-Andaman, 2004; Alaska, 1964; Chile, 1960; and Kamchatka, 1952.

“These five events represent half of the seismic energy that has been released globally since 1900,” said Butler.

The 2011 Tōhoku/Japan earthquake generated a tsunami that resulted in waves that reached Hawai‘i. On Maui, a surge pushed debris and flood waters up Pu‘unēnē Avenue all the way to the Wallgreens store at the East Kamehameha Avenue intersection.  The force of the waves during the 2011 event also pushed concrete jersey barriers into the roadway along Kahului Beach Road.

One event that was not included in the study, but proved to be deadly in Hawaiʻi was the 1946 tsunami that was generated by a quake near the Aleutian Islands.

The USGS Hawaiian Volcano Observatory notes that the minimum elapsed time between an earthquake and the arrival of a tsunami in Hawaiʻi is about 4.5 hours for earthquakes in the central Aleutian Islands.  A tsunami generated by local earthquakes would leave those affected with limited time to head for higher ground.

The research team is now looking at ways to use their analysis in assessing smaller earthquakes around the Pacific. 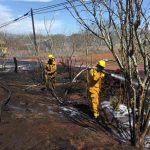 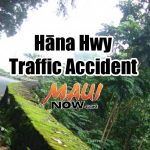