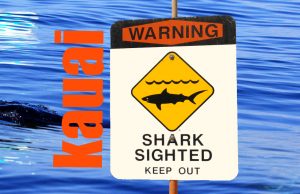 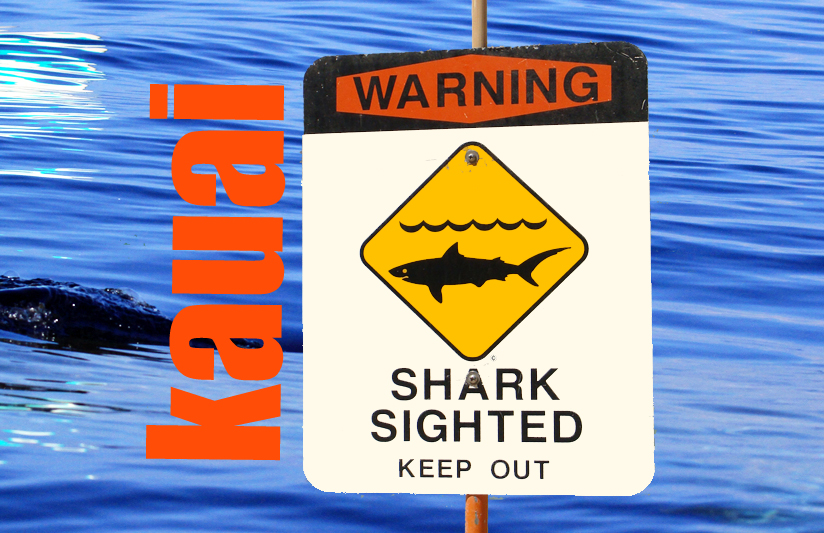 A two mile stretch of Kalapakī Beach on Kauaʻi’s southeastern shore has shark warning [1] signs up today, after a surfer reported being bitten by a 3-to-4-foot shark this morning.

The surfer told authorities that he was paddling out at about 6 a.m. when the shark bit him in the arm, 25-30 yards off shore. He suffered a single puncture wound, according to state authorities.

The surfer drove himself to the hospital, was treated and released, according to the state Department of Land and Natural Resources.

Kalapakī Beach, which fronts the Marriott Hotel in Līhu‘e is not a lifeguard protected beach, so officers from the DLNR Division of Conservation and Resources Enforcement are posting signs to warn other ocean users about this incident.

They are also asking that the public stay out of the water at least until noon on Thursday, June 16, 2016. DLNR representatives say this is standard protocol established between the state and all counties.