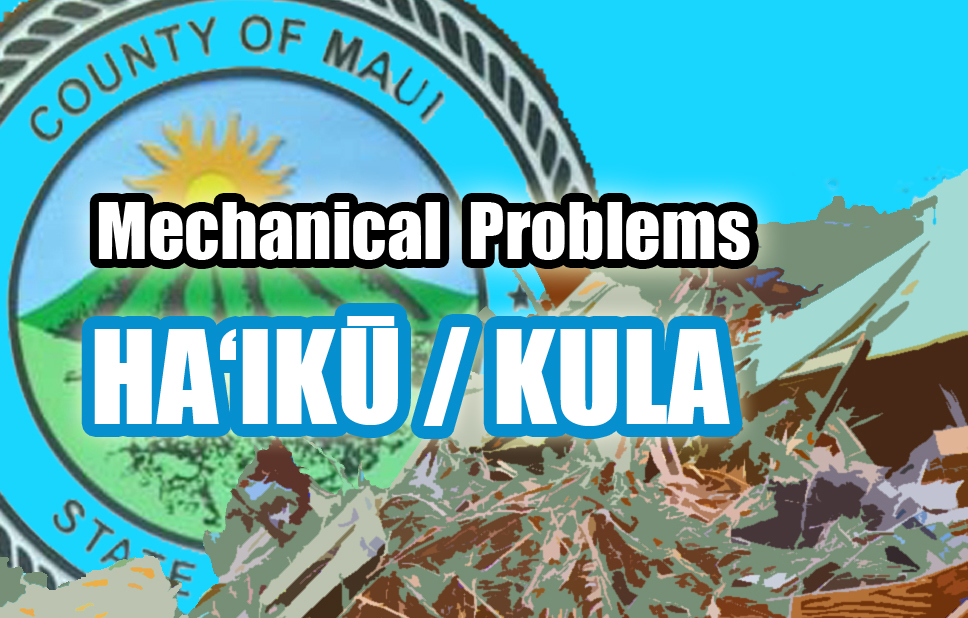 Due to mechanical problems, residential refuse on a collection route in Kula and Haʻikū areas was not picked up on Tuesday, June 21, 2016. All missed pickups are expected to be completed tomorrow, Wednesday, June 22, 2016.

Representatives with the Solid Waste Division apologized in advance for the inconvenience and thanked the public for their understanding and cooperation. 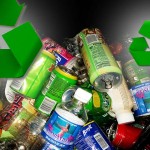 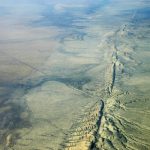