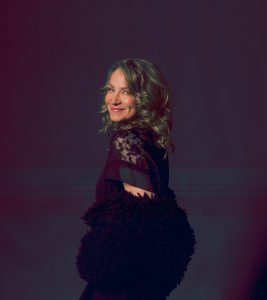 Singer, songwriter, multiplatinum-selling recording artist and seven-time Grammy award nominee Osborne is widely known for her beloved hit song, (What If God Was) One of Us, as well as her live performances of What Becomes Of the Brokenhearted and Heat Wave.

Osborne is on tour in support of her latest studio album, Love and Hate.

She has rightfully earned a reputation as one of the great voices of her generation. She is both a commanding, passionate performer and a frank, emotionally evocative songwriter.

The soulful vocalist and noted song interpreter is a highly sought-after collaborator who has performed alongside many notable artists, including Stevie Wonder, Bob Dylan, Luciano Pavarotti, Emmylou Harris, Taj Mahal and Patti Smith and more.

The concert is a Lazar Bear presentation. 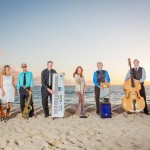 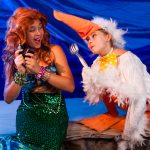