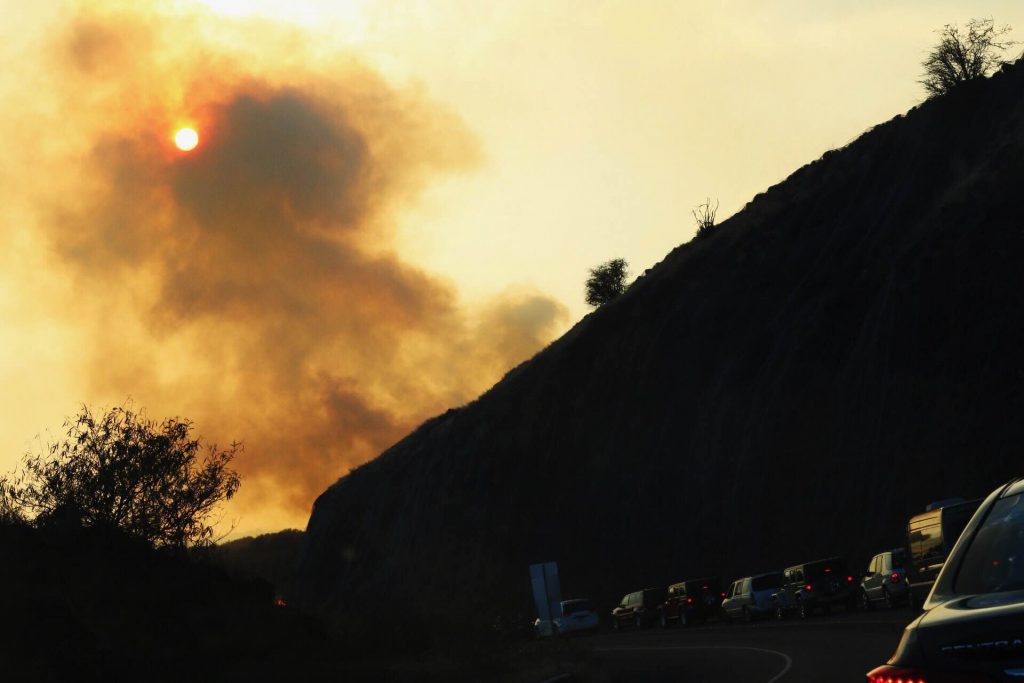 The costliest Maui brush fire this year was the Kahikinui brushfire, which burned around 5,800 acres.

The Kahikinui fire was estimated to have cost around $386,000 for helicopters and heavy equipment from county and private resources – excluding the overtime costs for firefighters.

According to Mayor Arakawa, road closures from fires and accidents have cost Maui millions of dollars and has severely inconvenienced both Maui visitors and local residents alike. In light of the recent Māʻalaea brushfire, the mayor expressed the need for the creation of an alternate route to West Maui.

“People needing medical assistance also have not been able to get through in a timely manner. I hope that members of the newly formed Maui Metropolitan Planning Organization will also be able to express these sentiments to the state when it prioritizes how federal transportation funds are spent and on what projects,” Arakawa said.

With an estimated population of 164,637 residents from the United States Census Bureau in 2015, and an average of 55,822 visitors per day, Maui County’s Department of Fire and Public Safety mentioned that the public plays an important role in the creation of their 2016-2020 Master Strategic Plan.

For Fire Chief, Jeffrey Murray the two most important categories of their 2016-2020 Master Strategic Plan are Categories III and V. Category III is about improving the response times and the Blue Card Command program – a program streamlining communications and prioritizes the fire ground actions to be taken. Category V describes the continuous needs and maintenance of wildland training equipment.

“These are important because decreasing the response times puts us on the scene quicker, which allows us to make the situation better, faster. This is especially true for medical distress and injury related EMS calls.,” said Chief Murray.

He continued, “Wildland fires can also move with alarming speed. We have thousands of acres of brush on Maui which happens to border a large number of residential areas so the potential for structural loss is high. We want to do everything possible to prevent loss or damage to those neighborhoods,” Murray concluded.

Overall, the constant increase in demand for the services of the Maui Fire Department is ultimately limited to the funding available to them. Part of department’s ongoing goal is to consistently pursue federal, state, local, and private grants to supplement their operating and capital improvement budgets.

This issue is presented at the beginning of the report and in Category IV. 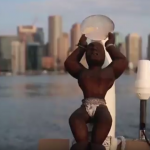 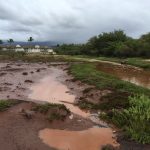