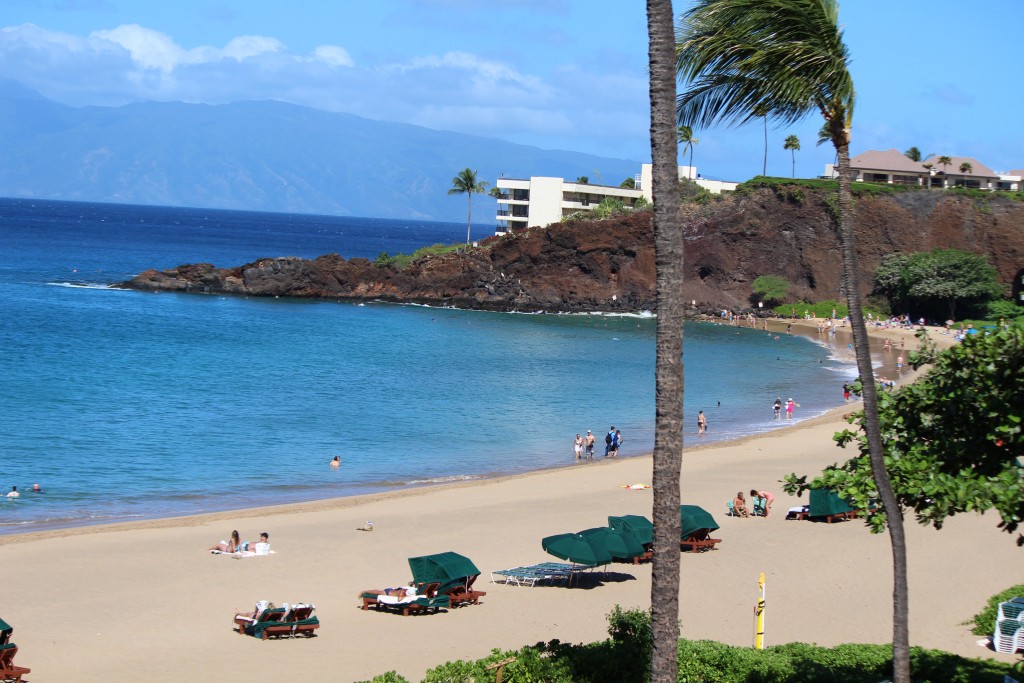 Maui police say the man was brought to shore and CPR was administered.

Efforts to revive the man by beach-goers and emergency personnel were unsuccessful and the man was pronounced dead at the scene, according to police reports.

Police said the victim was identified by his wife as Samuel Williams, 67, of Texas.

Police say there were no signs of foul play or witnesses to the accident.

The cause of death is unknown at this time. 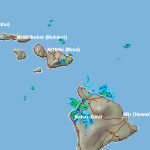 Flood Advisory in Effect for Parts of Maui