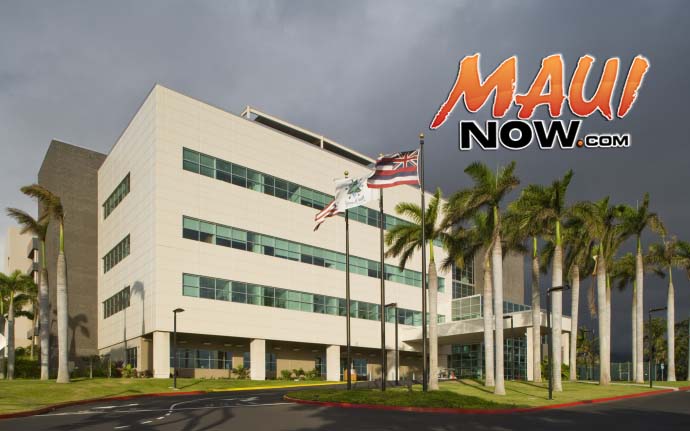 The bill, now a state law, authorizes severance benefits or early retirement incentives for employees who would be directly affected by the impending privatization of state hospital operations on Maui and Lāna‘i.

Lawmakers were concerned that if they did not override the veto, the transfer would be in jeopardy along with the health and safety of Maui residents and visitors.

The hospital transfer would be the largest privatization of public facilities in state history, and Gov. Ige has predicted it will save the state $260 million in hospital subsidies over the next decade.

By a majority vote of 18-4, the State Senate today voted to override the Governor’s veto of SB2077, which would provide financial help to unionized workers who may be adversely affected by the privatization of two hospitals on Maui and one on Lāna‘i.

“My decision to override the veto simply comes down to ensuring the residents of Maui County have uninterrupted access to quality healthcare. This bill gives certainty to everyone involved that the process to transition the hospitals will continue to move forward as seamlessly as possible,” said Senate Majority Leader, Senator J. Kalani English (Dist. 7 – Hāna, East and Upcountry Maui, Moloka‘i, Lāna‘i, Kaho‘olawe). “We cannot risk the health and well-being of our residents and visitors in our district.”

“This moves the process forward and takes off the table a lawsuit by HGEA, since the Governor has successfully resolved the UPW lawsuit. The bill is flexible enough and the Governor’s powers are wide enough that he and his team can make this work,” said Senator Gilbert S.C. Keith-Agaran (Dist. 5 – Kahului- Puʻunēnē- Wailuku- Waiehu- Waiheʻe).

“The only way we will be able to standup for healthcare on Maui, for a restart of the transition and to get us to the point where we have a hospital that is able to deliver the kind of quality, affordable healthcare that is needed in Maui County, is to override this veto. I wish there was another path, however we cannot delay the transition any longer without jeopardizing the health and safety of those on Maui. We have only one acute care hospital on Maui and we are the second busiest trauma center in the state of Hawai‘i. The need to continue this process is vital,” said Senator Rosalyn H. Baker (Dist. 6 – South and West Maui).

With the State House concurrently overriding the veto, the Senate remains committed to working with the Governor to ensure the transition process will proceed.

“We are extremely grateful to the leadership of and members of the Hawai‘i State Senate and House of Representatives for convening a special session to forward the discussions necessary for our hospitals to transition.

Not enough gratitude can be expressed to our staff and physicians, who under prolonged uncertain circumstances continue to work and serve Maui County and its visitors.

Although we still await a decision from the 9th Circuit court, we remain hopeful as we continue working to establish our partnership with Kaiser and creating a better hospital system for Maui Nui.” 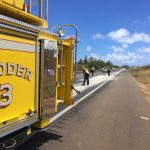