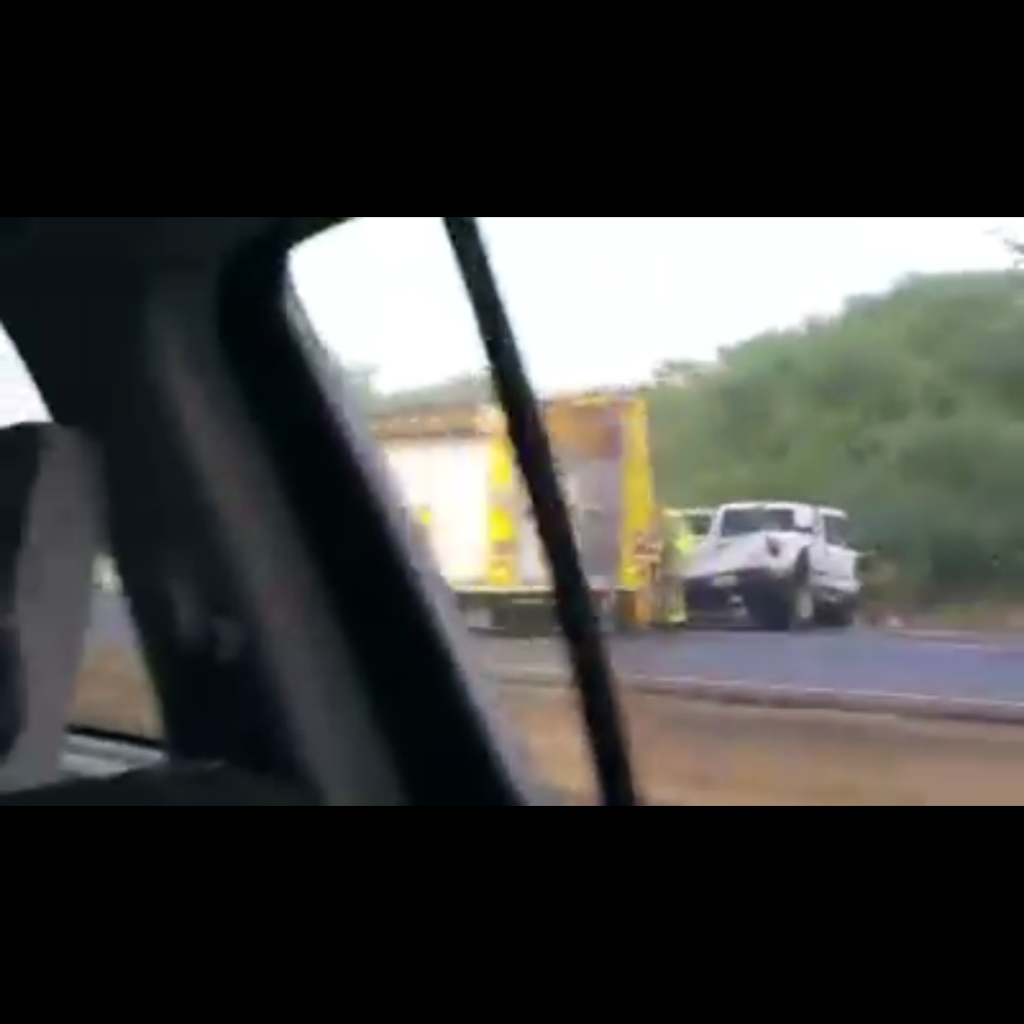 A Kīhei man suffered fatal injuries in a single-vehicle crash on the Mokulele Highway on Wednesday evening, Maui police said.

The crash occurred when a white 2004 Ford Ranger pickup truck, traveling north on Mokulele Highway, drifted off the roadway onto the east shoulder and collided into a concrete bridge abutment, according to police reports.

The operator of the truck, and lone occupant of the vehicle died at the scene.  Police have since identified the man as Dennis Witt, 65, of Kīhei.

A preliminary police investigation revealed that Witt was not wearing his seat belt at the time of the crash.

The cause of death is pending autopsy results.  Police say the involvement of speed, drugs and alcohol are under investigation.

This was the ninth traffic fatality on Maui County roads in 2016 as compared to 13 at the same time last year. 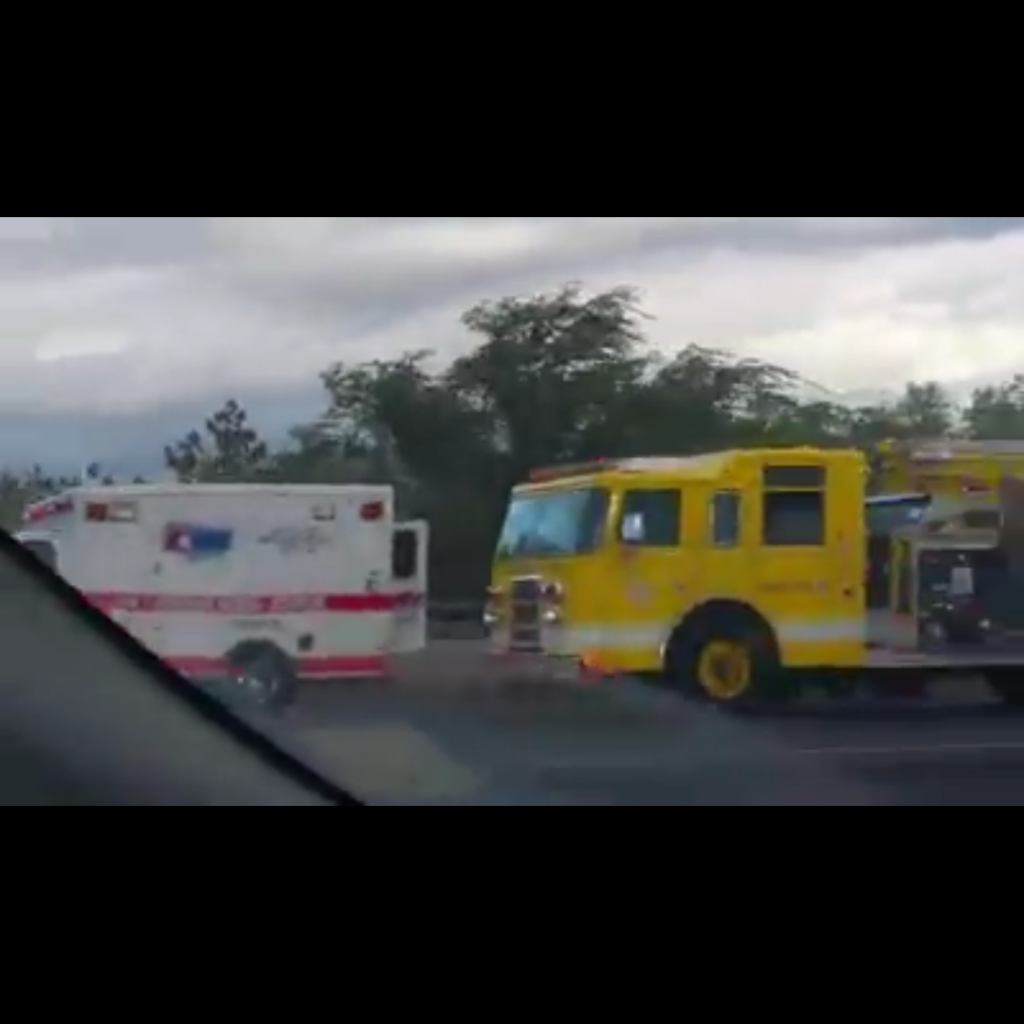 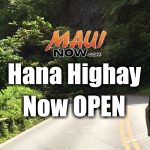 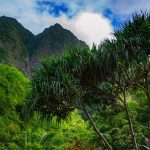