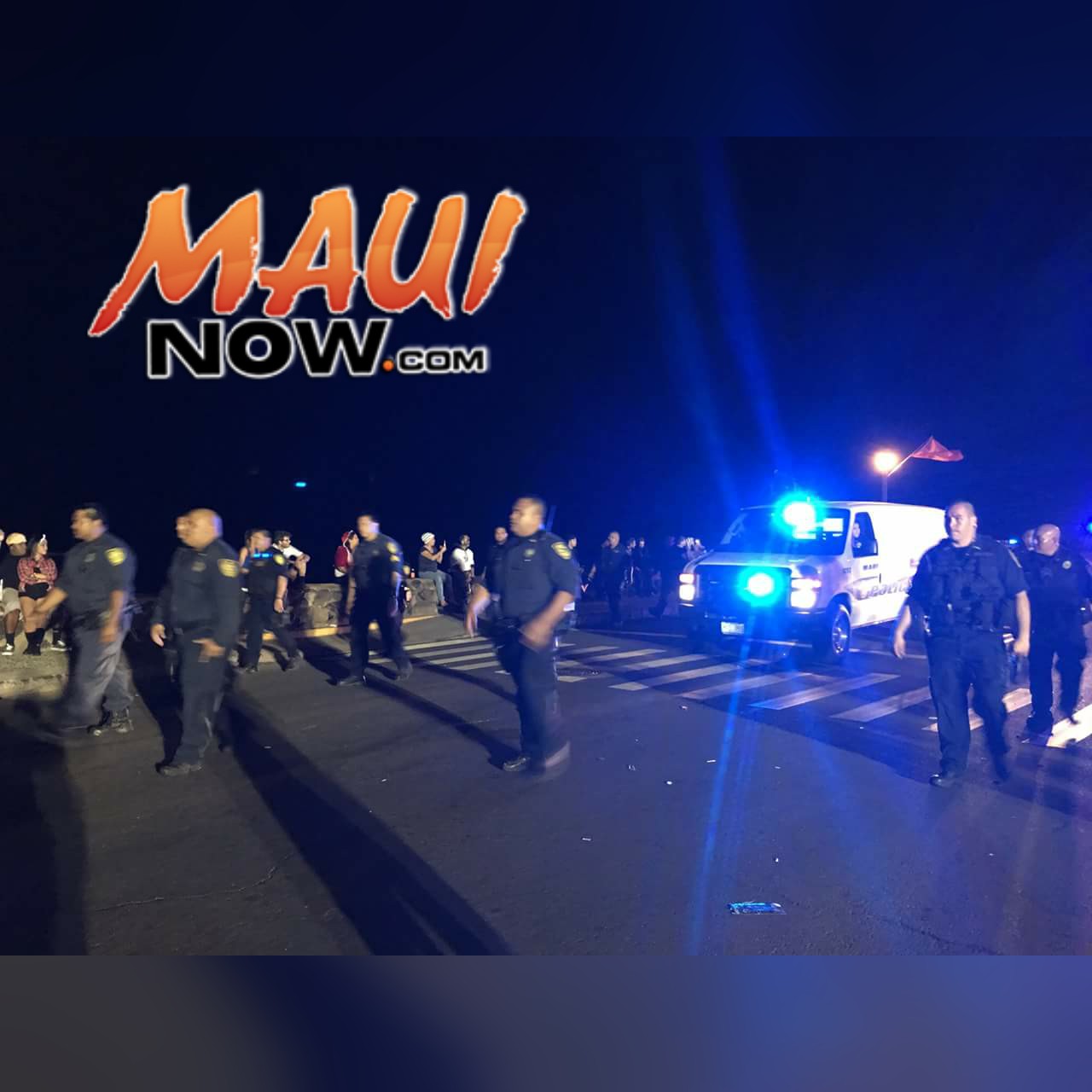 Police say there were no arrests made during this year’s event, but there were three traffic citations issued on Front Street.

Among the other related reports were lost property and found property cases.

The Maui Police Department extended thanks to the Lahaina community and merchants for their efforts in helping to make Halloween in Lahaina on Front Street 2016 a “successful, safe and family-friendly environment.”

According to department reports, there were an estimated 400 participants in this year’s Keiki Parade on Front Street, which kicked off the Halloween in Lahaina festivities.

Police say that at around 11 p.m., the pedestrians were asked to utilize the sidewalks and Front Street was opened to motorist without incident. 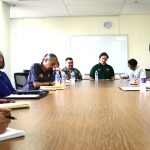 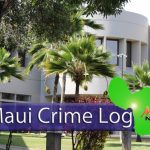