Public comment on plans to remove the deteriorated Hāna Pier in East Maui are being accepted through today for an environmental impact statement preparation notice filed by the state Department of Transportation.

The DOT proposes the removal of the 95-year-old concrete pier and its access trestle, which are condemned.  Existing piles would remain in place to avoid adverse impact to corals that have colonized below the surface. 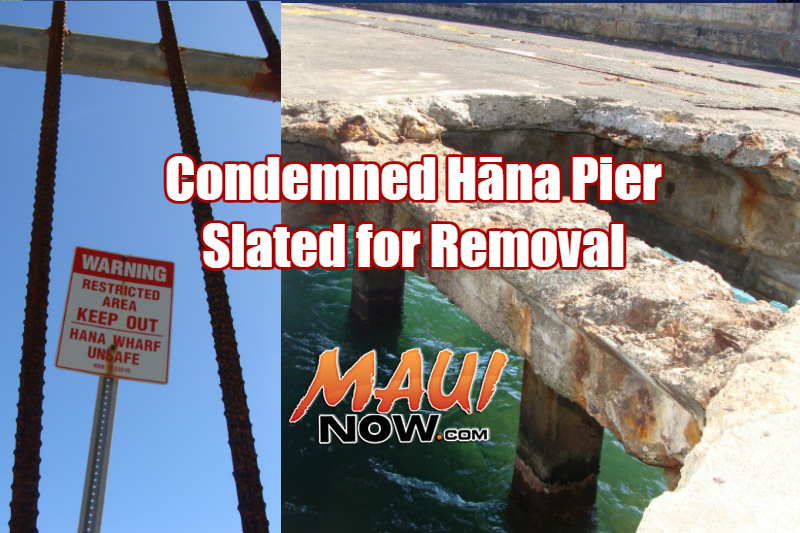 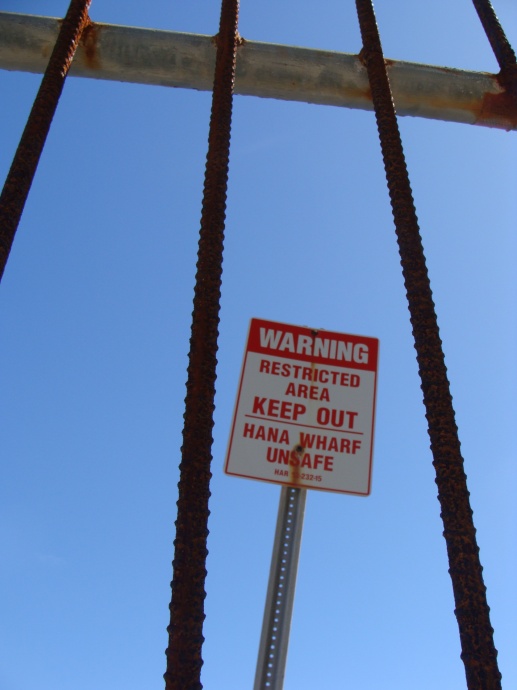 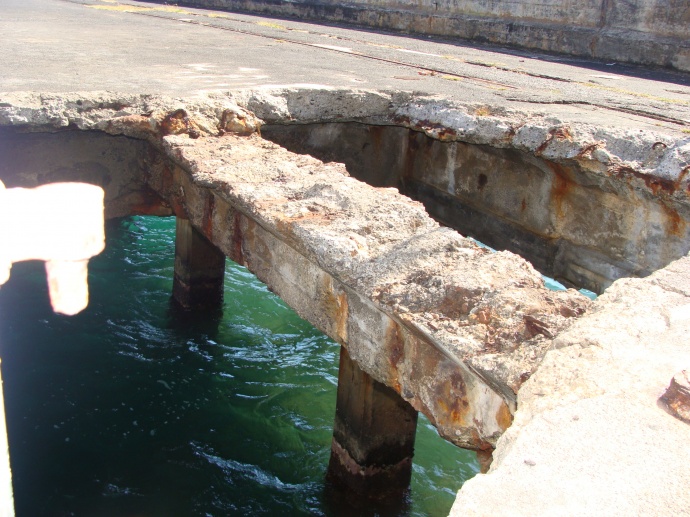 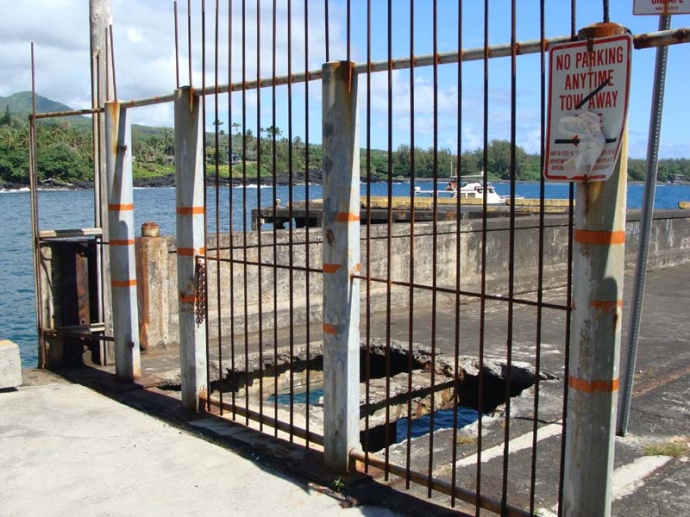 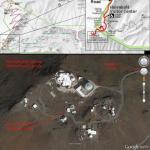 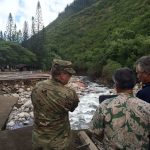