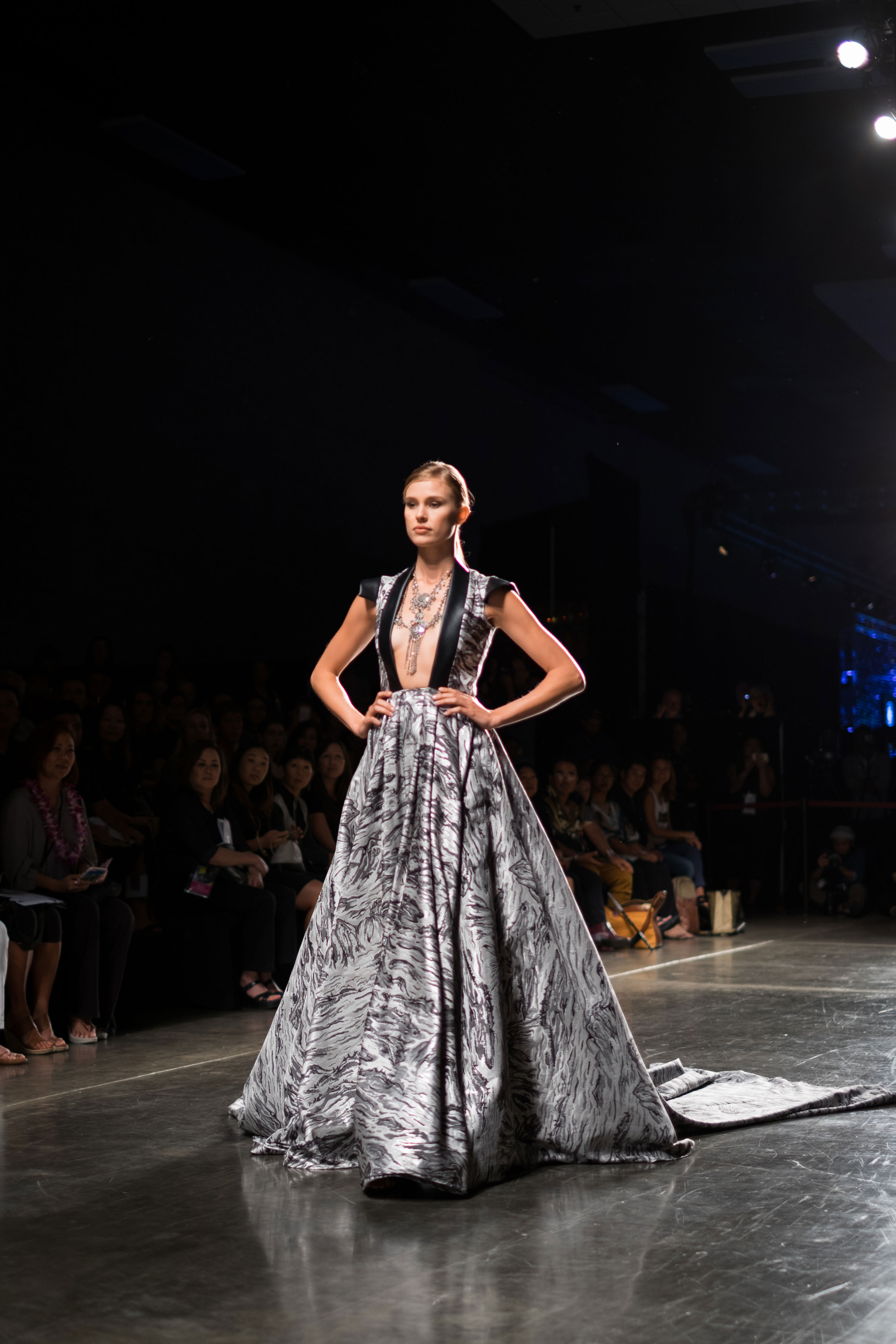 Maui-based designer Koa Johnson presented designs from his Kojo Couture line as part of the Local Luxe Fashion Show during HONOLULU Fashion Week presented by Hawaiian Airlines at the Hawaiʻi Convention Center over the weekend.

Johnson offered his version of “dark, grunge glam—evening wear with an edgy, sinister vibe,” according to event material.  The look included long, “dramatic gowns and jumpsuits in metallic brocade and mesh finished with beaded lace and Swarovski crystals.”

Johnson was also a featured designer at the annual Maoli Arts Month (MAMo) Wearable Art Show held on Maui in June.  During that event, his collection was Victorian-based, with Johnson pulling inpsiration from Queen Liliuokalani and the period of the overthrow.  Johnson’s MAMo 2016 collection was described as “dark and edgy” as well, tapping into the pain of what the queen went through. 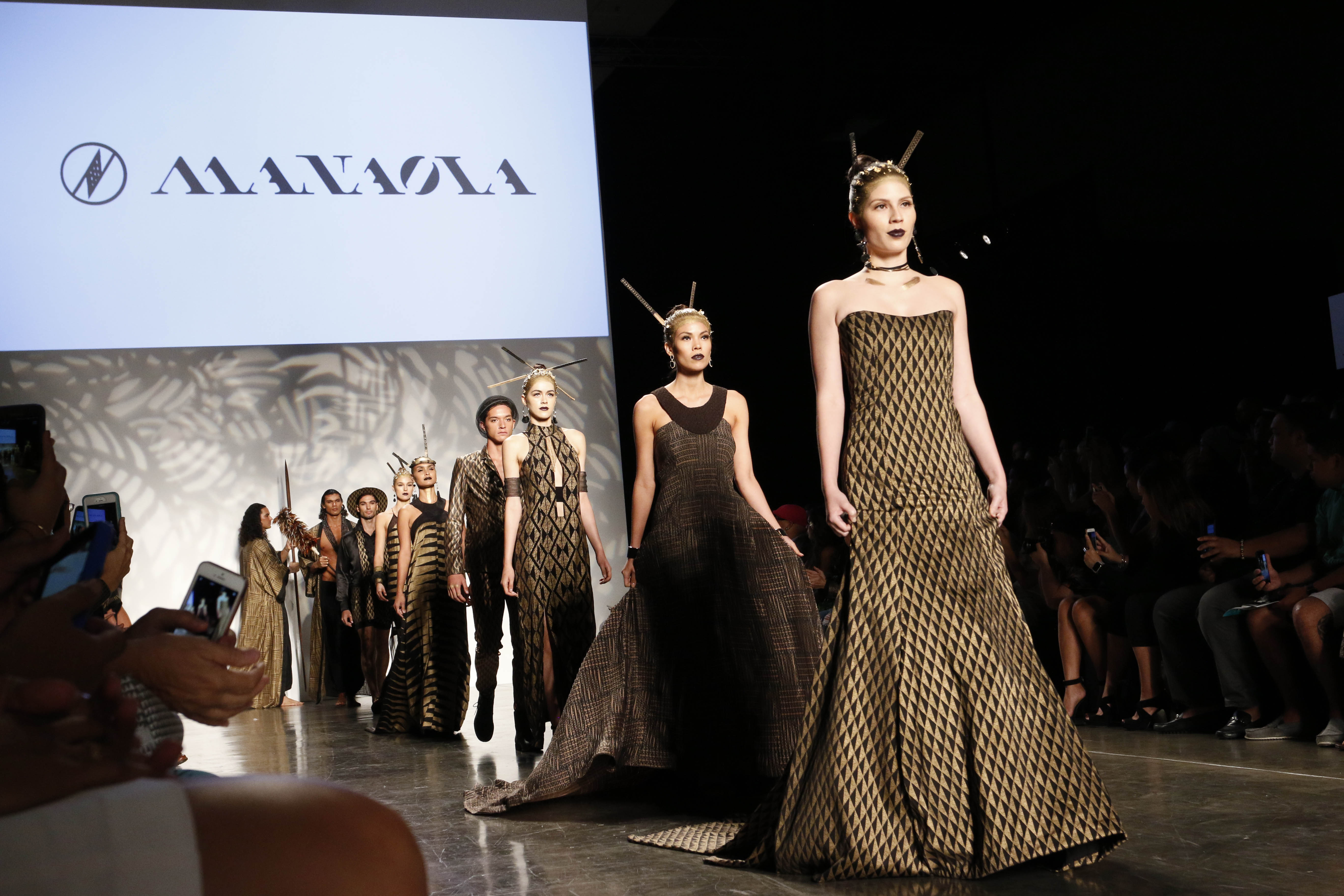 This year’s HONOLULU Fashion Week presented by Hawaiian Airlines brought together more than 8,000 residents and visitors to Hawai‘i for a three-day showcase of Hawai‘i fashion and design on Nov. 10, 11 and 12, 2016.

“Our team at HONOLULU Magazine has long been committed to covering Hawai‘i’s fashion scene and the local talents who have gone on to succeed all over the world,” said Alyson Helwagen, publisher of HONOLULU Magazine and executive director of HONOLULU Fashion Week. “Our local talent in Hawai‘i rivals any global city and it’s rewarding to see that come to life during HONOLULU Fashion Week.” 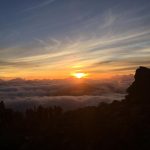 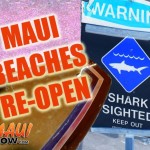