Nāpua Greig and Hālau Perform at The Shops, Dec. 21 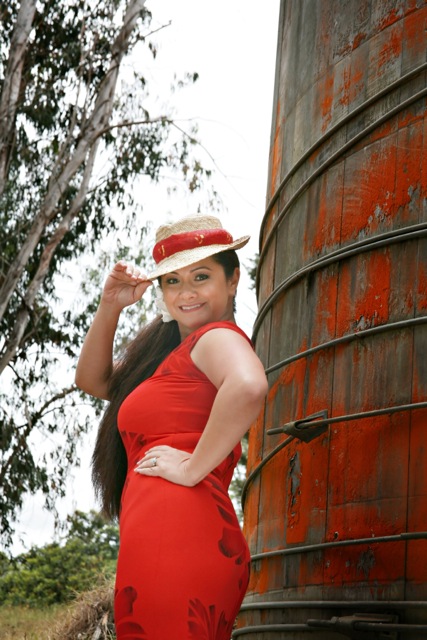 Napua Greig and her hālau perform a holiday concert at The Shops in December. PC: Courtesy image.

The Shops at Wailea welcomes kumu hula, Nāpua Greig and 30 dancers from Hālau Nā Lei Kaumaka O Uka, for a special holiday performance for Concerts at The Shops on Wednesday, Dec. 21, 2016 at 5:30 p.m.

Concerts at The Shops is a free, monthly concert series that is open to the public and features headlining musicians from all the Hawaiian Islands.  This music event occurs on the third Wednesday of every month from 5:30 to 7 p.m. with performances at the main fountain courtyard.

Growing up on Maui, Nāpua accompanied her mother to performances in her early high school years. As a dancer, she graced the Merrie Monarch stage as an ʻōlapa (dancer) for kumu hula Johnny Lum Ho.

In 2006, she launched her first solo recording and released “Pihana” in August of 2007 that garnered her six Nā Hōkū Hanohano nominations.  She earned a Nā Hōkū Hanohano award for “Best Female Vocalist.”

The Shops at Wailea continues to give back to the community, supporting a different Maui non-profit each month with 60% of the special event parking fees going back to the non-profit.  December’s non-profit recipient is Friends of The Children’s Justice Center. 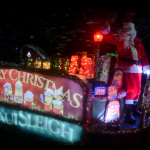 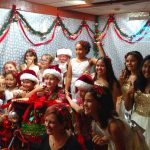 Lahaina Town Lights Up at The Wharf Cinema Center