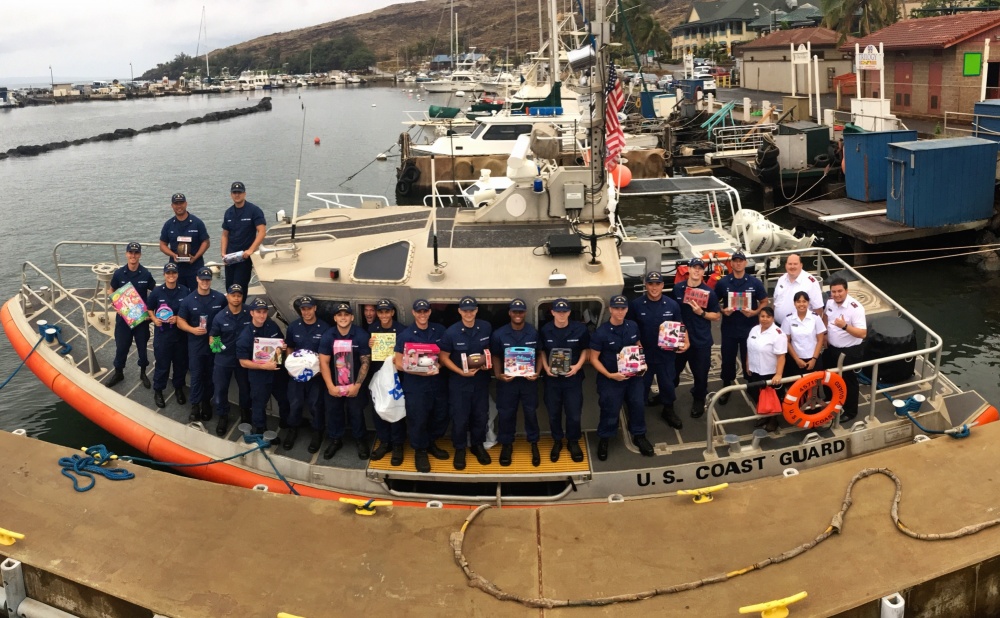 Members of Coast Guard Station Maui team up with the Salvation Army to deliver 800 toys and clothes to the children of Molokai Dec. 9, 2016. The Coast Guard has been assisting in community needs around the nation for more than 200 years. (U.S. Coast Guard photo by Petty Officer 2nd Class Rob Lester/Released)

The Coast Guard Station Maui partnered with the Salvation Army to deliver toys to the children of Molokaʻi on Friday, Dec. 9, 2016.

Lt. Romelia Howard, the Salvation Army Hawaiian and Pacific Islands Division Kahului corps officer, reached out to the Coast Guard as the Molokaʻi ferry used in previous years was unavailable.

Howard and her crew rode along with Coast Guard members for the delivery. The division seeks to help over 600 families throughout Maui County, including the islands of Maui, Molokaʻi and Lānaʻi.

“The crew really jumped at the opportunity to help out and make this happen,” said Petty Officer 1st Class John Murphy, executive petty officer at Station Maui. “Many of them haven’t been a part of something like this before. We’re pleased to partner with the Salvation Army on this and bring these gifts to Molokaʻi.”

The Coast Guard has been bringing holiday cheer and assisting with community needs throughout the Nation for more than 200 years when they brought doctors and dentists to remote parts of the US and its territories. 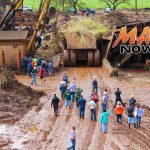 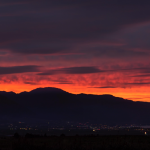