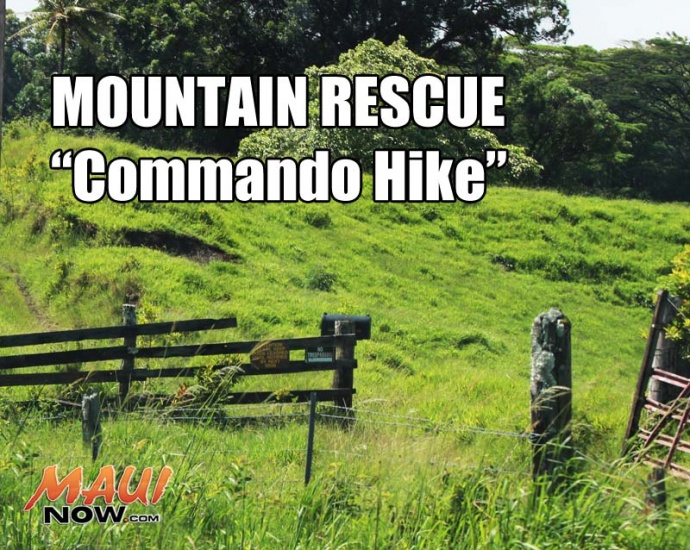 Two visitors were airlifted from the area known as the “Commando Trail” in Kailua on Monday morning after becoming stranded by high stream water on Sunday night.

The hikers–Maryland man and a Georgia woman, both 28-years-old–spent the night below the area known as the “Lava Tube,” because it was too dangerous for rescue personnel to be searching the area in darkness.

A third individual–a 26-year-old former Maui resident who now lives in Maryland–hiked out alone to the Hāna Highway to call for help at around 8:27 p.m. on Sunday, Dec. 11, since the area they were at had no cell phone reception.

Pāʻia firefighters met up with man at around 9:20 p.m., but suspended the search until daybreak while the man remained in his car overnight just in case his friends walked out on their own.

The department’s Air 1 helicopter located the two hikers just after 7:30 a.m. on Monday morning, Dec. 12, and airlifted them to a pasture near the Hāna Highway at 8 a.m.

Paramedics evaluated the two hikers and released them with no injuries. Maui Fire Services Chief Edward Taomoto said the two were just cold from being out in the rain, with only the swimwear they had hiked in with.

The three hikers started out at 1 p.m. Sunday and had planned to be out before sunset but got stranded by rising stream water after it began raining late in the afternoon.  Darkness fell before they could find their way out.

Firefighters from Pāʻia and Kahului responded to the incident. 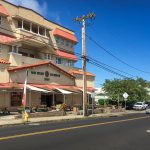 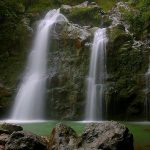