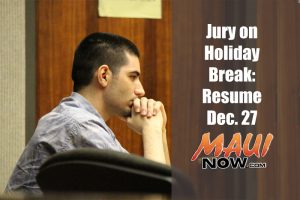 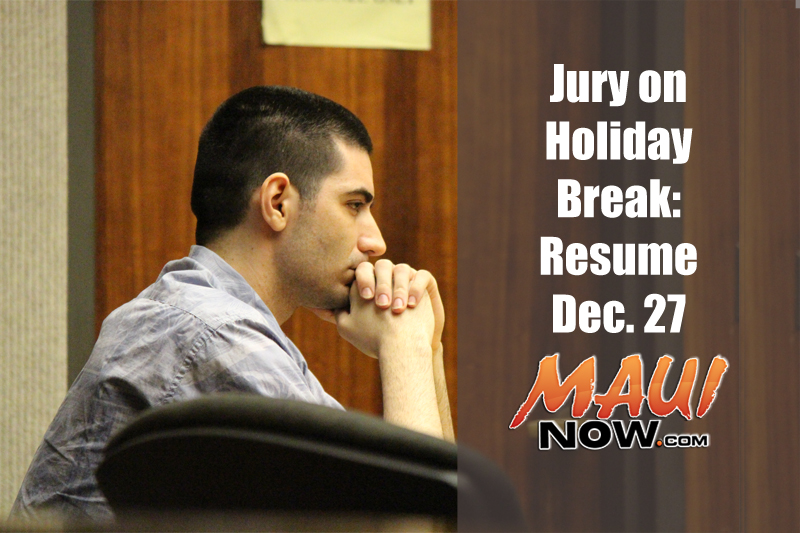 The jury in the ongoing State v. Capobianco trial is taking a break through the holiday weekend, as some jurors had previously scheduled plans that are being accommodated.

Deliberations began on Thursday, Dec. 1, 2016 following the conclusion of closing arguments from the state [1] and defense, [2] as well as a rebuttal argument from the prosecution [3].

Last week, the court received communication on the ninth day of deliberations indicating that the jury was “divided.” [4]  In a subsequent communication, the jury decided to deliberate further to “feel more confident in their own personal vote decision.” 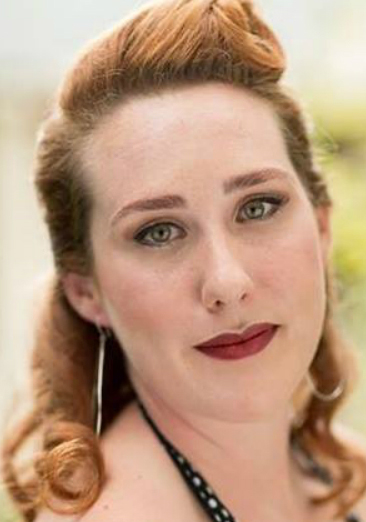 The defendant is the last person known to have seen Scott alive.  In the days following Charli Scott’s disappearance, Capobianco had done an interview with police [5] in which he said Scott had picked him up [6] on the night of Sunday, Feb. 9, 2014, and dropped him off at his truck that he said got stuck in Keʻanae on Feb. 8, 2014.

According to the account, both headed back to Haʻikū, with Scott following Capobianco in case his vehicle broke down again.  Scott was reported missing [7] the next night on Feb. 10, 2014.

The defense also argued that marks left on a jawbone recovered from Nuaʻailua were consistent with scoring from a pig or wild boar [8].  “Dr. Laufer tells you that parallelism of the scratches make it highly unlikely that those were caused by a knife,” Apo said during closing arguments.

That argument was contrary to the testimony presented by several witnesses for the prosecution who said the marks were consistent with a knife.  Dr. Lindsey K Harle a Forensic Pathologist with Clinical Labs of Hawaiʻi testified that incision injuries were likely inflicted by “someone attacking her with a sharp object” or someone using a knife to “essentially de-flesh the bone [9].”