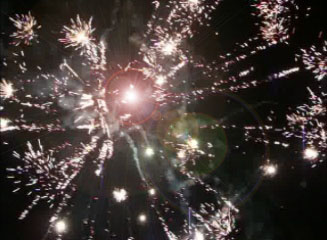 Fire officials say that only six of the incidents were fire-related, and that four of them were dumpster fired, which were believed to have been caused by discarded or disposed of fireworks items.

Firefighters also responded to a medical-assist incident which an adult male suffered injuries to his face. Maui Fire Captain Paul Haake said the injuries were caused by the unexpected ignition of aerial fireworks that did not immediately ignite.

Capt. Haake said the man was transported to Maui Memorial in an alert and responsive condition. No information regarding his current status has been released. 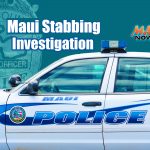 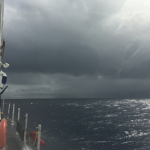