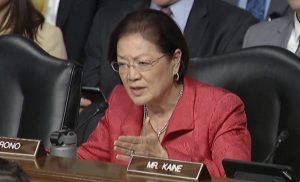 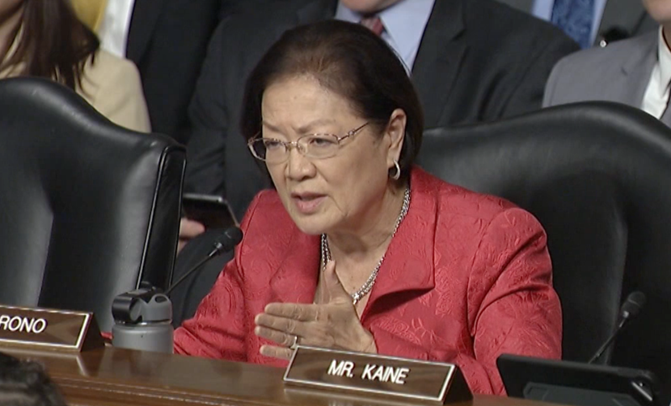 “It’s more than ironic that we have a President-elect who kept talking about our elections being rigged, but at the same time denying Russia’s interference in our election,” Senator Hirono said.

Senator Hirono also questioned the witnesses, including Director of National Intelligence James Clapper and Admiral Michael Rogers of US Cyber Command, about the impact of the President-elect’s comments about the intelligence community might have on efforts to recruit an experienced and skilled cyber workforce.

“If this attitude toward the intelligence community doesn’t change on the part of decision makers, including the President, wouldn’t you agree that it would make it that much harder to attract the kind of experienced cyber workforce we need to protect our country?” she said.