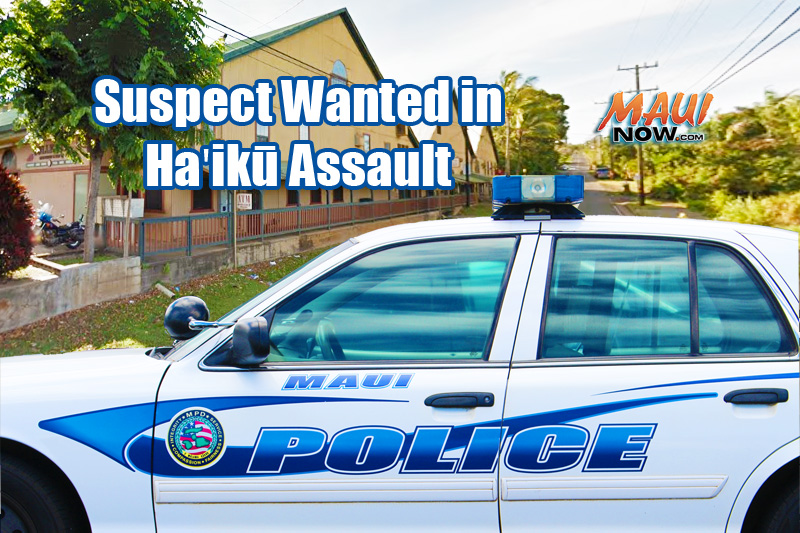 A 48-year-old homeless man was observed being chased on foot through the parking lot of the Haʻikū Marketplace at around 9:25 p.m. on Tuesday, Jan. 3, 2017 by an unknown male.

Authorities say the victim fell while running, at which time suspect attacked him, punching him and kicking him repeatedly.

The victim suffered serious injuries, which rendered him unconscious.  He was transported to the Maui Memorial Medical Center where he remains in critical condition.

Anyone with information who wishes to remain anonymous is urged to contact Maui Crime Stoppers at (808) 242-6966.  Maui Police Department Detective Dennis Clifton can also be reached at (808) 244-6433.

Maui Crime Stoppers pays cash rewards of up to $1,000 for information reported anonymously leading to the arrest and indictment of felony crimes. 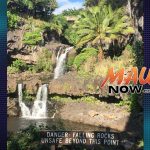 Pools of ʻOheʻo Closed Indefinitely Due to Rockslide 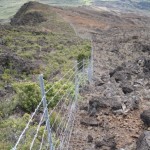