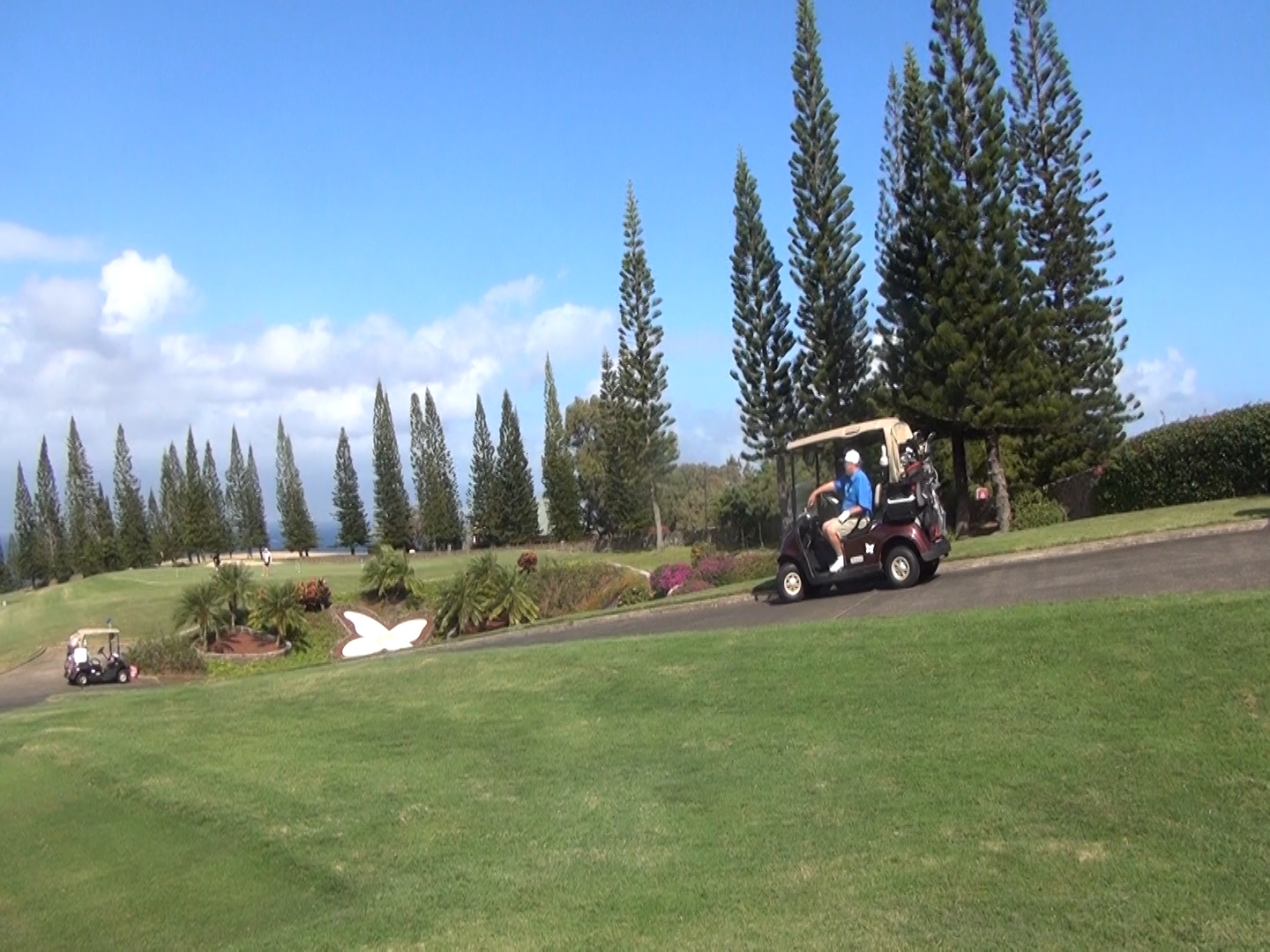 2016 Ryder Cup member Ryan Moore will enter the final two rounds tied for the lead with Justin Thomas after matching 6-under 67s in the first two rounds.

The pro golfers played under sunny skies and 75 degree temperatures on Friday with light winds blowing from the NNE at 10 to 15 mph.

The toughest hole Friday was the par-4 seventh, yielding a 4.219 average. The par-5 fifth hole was the easiest, playing to a 4.156 average.

Below are some player highlights including highlights from those on the leaderboard after two rounds.

Justin Thomas, who won the CIMB Classic for the second straight year to earn his way into the SBS Tournament of Champions, posted a second-consecutive 6-under 67 to share the lead with Ryan Moore at 12-under 134. Thomas’ stats through two rounds: 23 of 30 fairways, 33 of 36 greens, 59 putts, 2 of 2 sand saves. The Alabama product’s 2015-16 season concluded with his first appearance in the season-ending TOUR Championship thanks to three third-place finishes to go along with his maiden victory. Thomas played his first round with Hideki Matsuyama, who won the TOUR’s other Asian Swing event, the World Golf Championships-HSBC Champions. Thomas has two top-10s in three starts so far this season and he sits in third in the FedExCup. In his first start at the SBS Tournament of Champions last year, Thomas finished T21. This week marks Thomas’ fifth 36-hole lead/co-lead, going on to win the 2015 and 2016 CIMB Classic. In addition, he went on to finish T6 at the 2015 Sony Open in Hawaii and T5 at the 2015 John Deere Classic.

Patrick Reed posted an 8-under 65 Friday to move to T3 with Jimmy Walker, just one off Thomas and Moore’s lead. He is now a collective 64-under in four starts in Kapalua. Reed hit all 18 greens in regulation Friday for the first time in his PGA TOUR career. He had hit 17 of 18 in regulation three prior times.  He owns a victory (2015) and runner-up finish (2016) in three prior starts at the SBS Tournament of Champions (finished T16 in debut appearance in 2014). Reed has yet to post an over-par round in 14 tries at The Plantation Course at Kapalua Resort. His worst effort was a final-round even-par 73 in 2014.

2016 PGA Championship winner and first-round leader Jimmy Walker followed an opening-round 8-under 65 with a 3-under 70 to sit T3. The SBS Tournament of Champions is the third start of the 2016-17 season for Walker, who missed the cut at the Shriners Hospitals for Children Open and finished T77 at the World Golf Championships-HSBC Champions. Walker is a six-time winner on the PGA TOUR, including his triumph at the 2016 PGA Championship. He also has a strong record in Hawaii, winning the Sony Open in Hawaii in 2014 and 2015 and finishing runner-up in the 2015 SBS Tournament of Champions.

FedExCup leader Hideki Matsuyama followed an opening-round 69 with a 68 Friday to move to solo-sixth place. At 10-under, Matsuyama was just one off the lead at the time before a double bogey on the par-4 17th hole dropped him behind the leaders. It marked his only miscue of the tournament so far. He bounced back with a birdie on the 18th hole to move to 9-under through 36 holes. With his 68 Friday, Matsuyama has now shot in the 60s in each of his last 12 rounds on the PGA TOUR dating back to his second-round 71 at the TOUR Championship. In his last 10 rounds, Matsuyama is a combined 52 under par. Matsuyama’s previous five worldwide starts (non-team events):

Matsuyama is making his second start at the SBS Tournament of Champions (T3 in 2015).

Defending champion Jordan Spieth, who won by eight strokes last year, is currently T19 after rounds of 72-69. He sits seven behind the co-leader, which incidentally is the largest-ever come-from-behind victory after 36 holes at the SBS Tournament of Champions when hosted at Kapalua. The last player to successfully defend at Kapalua was Geoff Ogilvy (2009-2010). Spieth’s round Friday included nine birdies (offset by a double and triple bogey), equaling the most of his PGA TOUR career (set four times prior and most recently during the third round of the 2016 World Golf Championships-HSBC Champions). Spieth carded five consecutive birdies Friday on Nos. 9-13, the longest birdie-streak of his TOUR career.

Making his 2016-17 PGA TOUR season debut, Jason Dufner sits solo fifth at the midway point of the SBS Tournament of Champions. He is making his third start at the event: 5-2014, T18-2013. Dufner is coming off of a 19th place finish in the FedExCup, with his 2015-16 season highlighted by a career-high 25 made cuts and victory at the CareerBuilder Challenge. 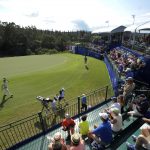 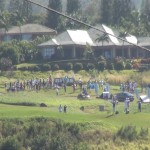