The Machine Inside: Look at the Natural World at Bishop Museum 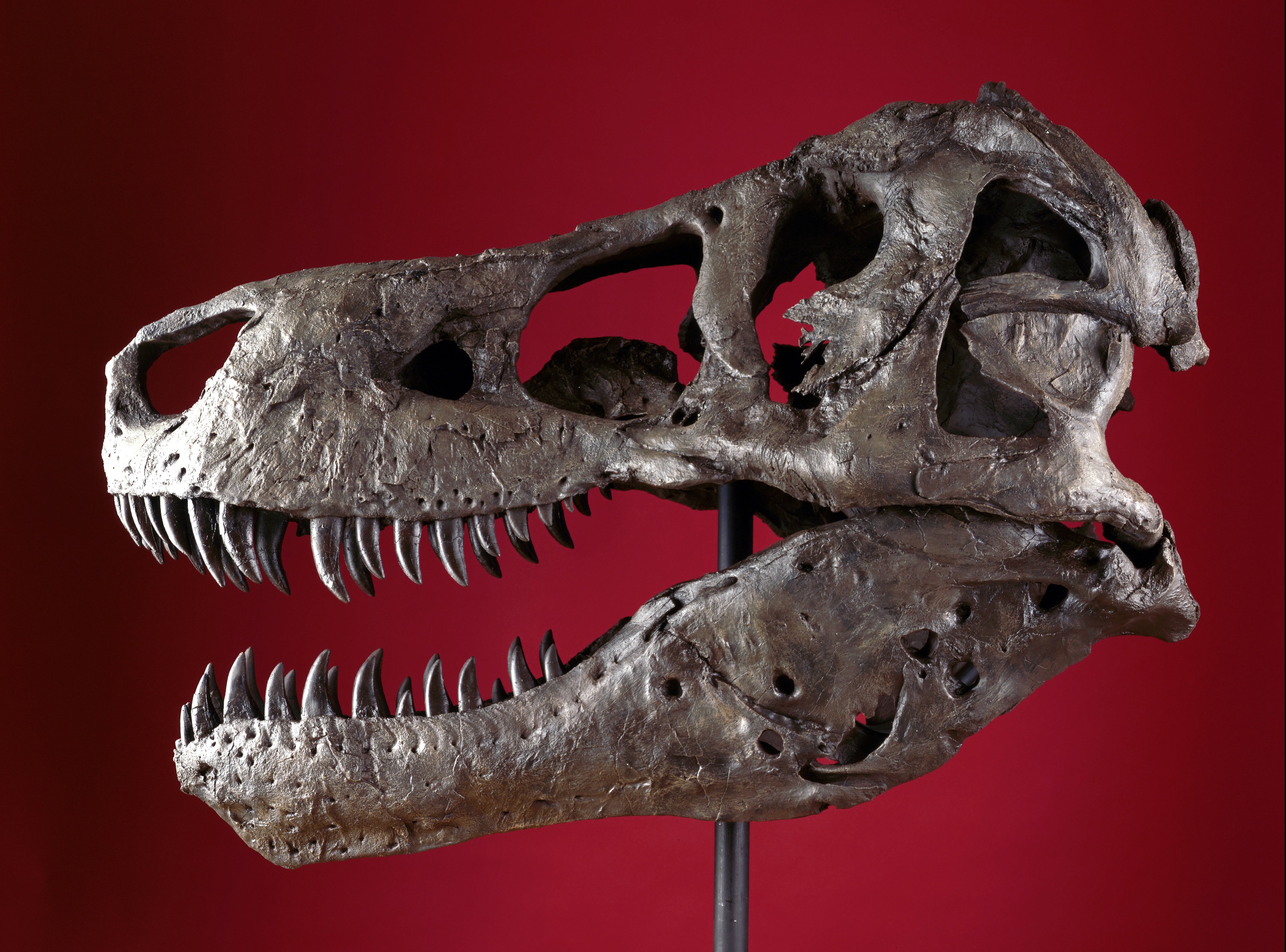 Dominating a central spot in the exhibit will be a life-size replica of “Sue,” the world’s largest and most complete Tyrannosaurus rex dinosaur. The science of biomechanics provides the tools to recreate her living body—the way she moved, chomped on prey and saw the world around her. PC: Bernice Pauahi Bishop Museum

Visitors will investigate the marvels of natural engineering at Bernice Pauahi Bishop Museum’s newest exhibit, The Machine Inside: Biomechanics, on display from Feb. 25, 2017 to Sept. 4, 2017.

Using real specimens, life-like models, amazing video footage, interactive displays and even the world’s largest, most complete Tyrannosaurus rex model, this exhibition explores how evolution is Earth’s greatest innovator and how humans have been inspired by nature’s ingenuity.

“Imagine if your jaws could crush over 8,000 pounds in one bite, and your legs could leap the length of a football field in a single bound. From the inside out, every living thing—including humans—is a machine built to survive, move and discover,” the Bishop Museum explains.

The ability to defend against external pressures—like the forces of wind and water and the pull of gravity—is key to survival. Biomechanics features an array of diverse rigid structures—including bones and shells—that demonstrate how the dome shape is one of the best protectors exemplified by the human skull, the tortoise shell and the horse-shoe crab carapace.

While the bodies of organisms are fighting elements externally, another battle is being fought internally to distribute life-sustaining supplies to every cell. Using the power of pumps, pipes and pressure, living things move air and fluids to where they’re needed most.

Biomechanics features five touchable heart models of a mammal, bird, reptile, amphibian and fish. A highlight in this section is a giraffe-heart model that visitors can actually “pump,” illustrating the pressure required to push fluid to great heights.

Biomechanics will unveil how creatures mobilize in incredible ways. A video of a cheetah running in slow motion reveals how its spine acts like a spring, allowing it to take longer strides and earn its reputation as the fastest land mammal.

Visitors can also get up close to a replicated cheetah from the collections of the Field Museum in Chicago to see the curve of the cheetah’s “springy spine.”

The exhibition also highlights Thumber, a robotic leg developed at the University of Michigan that mimics the way humans walk.

A section in the exhibit will also give visitors the chance to “fly” with an interactive feature designed to show the differences between long and short wings. Visitors who “flap” with different wing designs on a rotating chair will discover that while it’s easy to get up to speed with a shorter wing, the longer wing enables an easier sustained flight.

Dominating a central spot in the exhibit will be a life-size replica of “Sue,” the world’s largest and most complete Tyrannosaurus rex dinosaur. The science of biomechanics provides the tools to recreate her living body—the way she moved, chomped on prey and saw the world around her.

Visitors will be able to check out digital reconstructions of Sue’s locomotion frame-by-frame or at top speed and discover how her bite was one of the strongest on earth. With eyeballs larger than softballs, a T. rex could see up to 13 times more sharply than humans in daylight. Visitors will see how the optics of an eye that immense combined with forward positioning gave Sue a sense of vision fit for a predator.

Biomechanics will also introduce visitors to the concept of biomimicry— how the designs found in nature have influenced many technological breakthroughs. Nearly everyone has used Velcro, but not many may be aware that this familiar technology is impersonating burrs found in nature.

Furthermore, most people know that bats use echolocation to navigate, but now humans are using echolocation to create tools for the blind. The “UltraCane” sends out vibrations when it senses oncoming objects both on the ground and in the air.

The Machine Inside: Biomechanics was developed by The Field Museum in Chicago. The exhibit is sponsored internationally by ITW and is funded by The Searle Funds at The Chicago Community Trust. The exhibit at Bishop Museum is sponsored locally by Pasha Hawaiʻi. 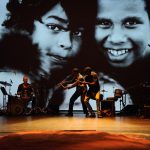 Black Arm Band’s presentation of “dirtsong” at the MACC 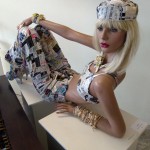