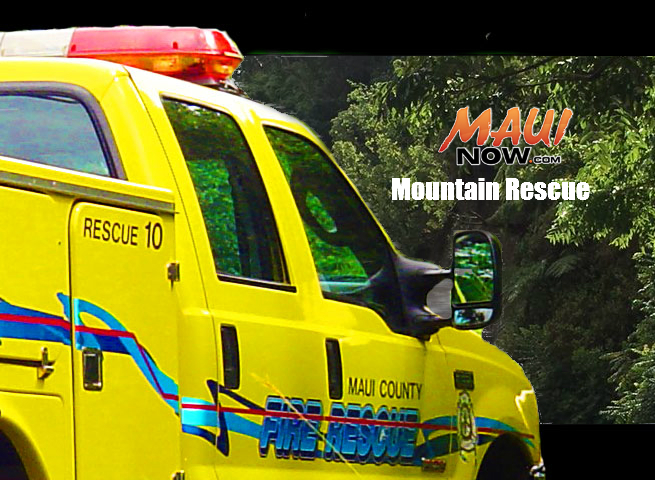 At 9:48 p.m., Saturday, Jan. 28, 2017, firefighters received a call for three overdue pig hunters who went hunting in the Kailua area of East Maui.

A family member called 911 to report them overdue after they failed to return home as planned at 4:30 p.m. They were expected to be somewhere near the Puka Maui trail at milepost 7 of Hāna Highway 360.

The Pāʻia fire crew and a rescue company from Kahului found their truck parked on Hāna Highway at 10:19 p.m. Two of the hunters were already at the truck and were waiting for the third hunter, a 24-year-old Wailuku man, to show up.

Based on GPS coordinates provided by the two hunters, firefighters headed down a ridge on the east side of the Puka Maui trail looking for the Wailuku man. Using a bullhorn to callout for the lost hunter, firefighters were able to make voice contact with the hunter at 11:30 p.m. and determined that he was in a gulch below them and he was not injured. He had just lost his way.

Firefighters told him to stay where he was and they would return in the morning, but the man said he would continue to find his way back up the ridge to Puka Maui trail where he came from.

Crews relocated to Puka Maui trail and headed down to look for him. Firefighters found the man at around 12:30 a.m., about the same time as other family members who had arrived earlier and were also out looking for the man. Fire crews, the lost pig hunter, and family members all made it up to Hāna Highway safely at around 1 a.m. 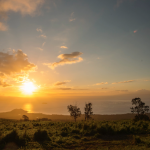 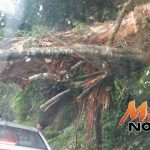